The Australian National University is preparing to slash hundreds of jobs from its already dwindling workforce due to COVID-19 financial strain.

The Canberra university, which tops the country’s rankings, estimates it will cut an additional 215 staff in the next nine months, despite having made 250 voluntary redundancies.

The university confirmed on Wednesday cuts were being made due to financial strain, and falling international student numbers during the pandemic.

ANU said it planned to save $130million by 2023 and would seek further voluntary redundancies but slash paid positions if necessary. 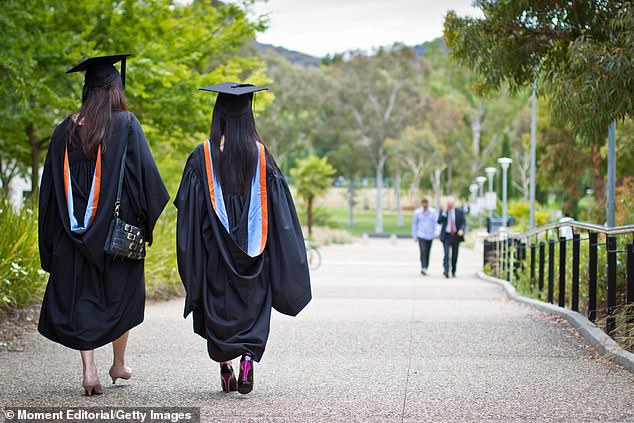 The Australian National University in Canberra estimates it will cut an additional 215 staff in the next nine months, despite having made 250 voluntary redundancies (stock image)

‘Our international student numbers are down to below 2017 levels and in our best guess scenario will likely fall further in 2021 (a 30 percent reduction from 2019), which is a significant strain on our budget,’ the university stated in its recovery plan.

‘The stark reality is: we need to save money, and this will mean spending a lot less, both on our non-salary expenditure, but also on salaries,’ ANU vice-chancellor Brian Schmidt said in an open letter to staff.

‘This is not a course of action we wanted to take, but it is our only viable option going forward if we want to remain a sustainable, stable university.

‘The need for our university and its mission is clear, and we must make sure we can deliver on that mission, and not be a hollowed-out shell of our former selves.’

ANU is looking to limit the use of consultants and contractors, it said, as well as reduce travel plans and pursue flexible working arrangements. 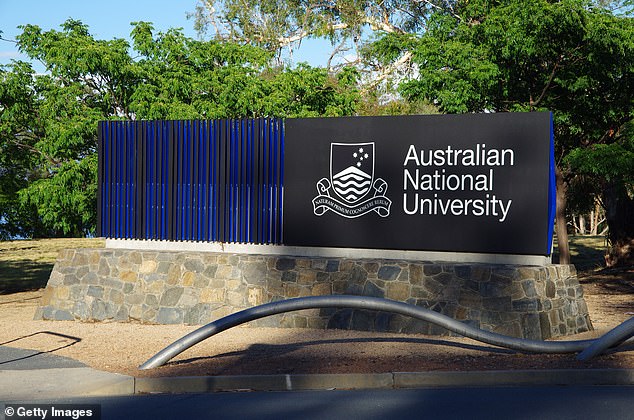 ANU’s (pictured, stock image) announcement comes 256 staff at the University of NSW are reported to lose their jobs due to similar cost pressures

The university added it was on track to meet its target of retaining $250million – or three months’ operation expenses – by the end of 2020 to ensure it could pay its expenses, such as salaries and bills.

‘We must adapt to our new financial circumstances in 2021 to remain financially sustainable and avoid placing an unnecessary cost and debt burden on the University’s future,’ ANU said.

‘In order to place ANU on a sustainable expenditure footing and to accommodate projected lower levels of revenue, an ongoing expenditure reduction of approximately $103million per annum is required from 2021. ‘

ANU’s announcement comes as 256 staff at the University of NSW are reported to lose their jobs due to similar cost pressures. 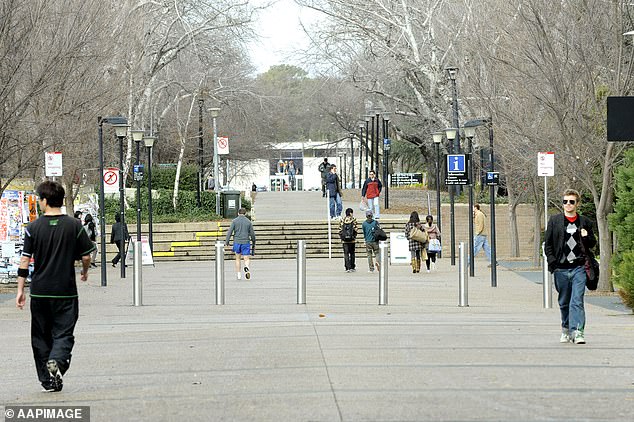 ANU is looking to limit the use of consultants and contractors, it said, as well as reduce travel plans and pursue flexible working arrangements (stock image)