‘You look like Zac Efron!’ Top Aussie politician surprises Karl Stefanovic with his boyish good looks – but can YOU guess who he is?

Josh Frydenberg’s boyish good looks have been compared to the likes of Hollywood A-lister Zac Efron.

The Australian Treasurer was likened to the High School Musical star on the Today show when discussing the Federal Budget.

Hosts Karl Stefanovic and Sylvia Jeffreys presented the Fydenberg with two pictures of his young self when he appeared on the Today show on Friday.

In one Mr Frydenberg shows off his rippling six pack and in another he is sporting an impressive mullet. 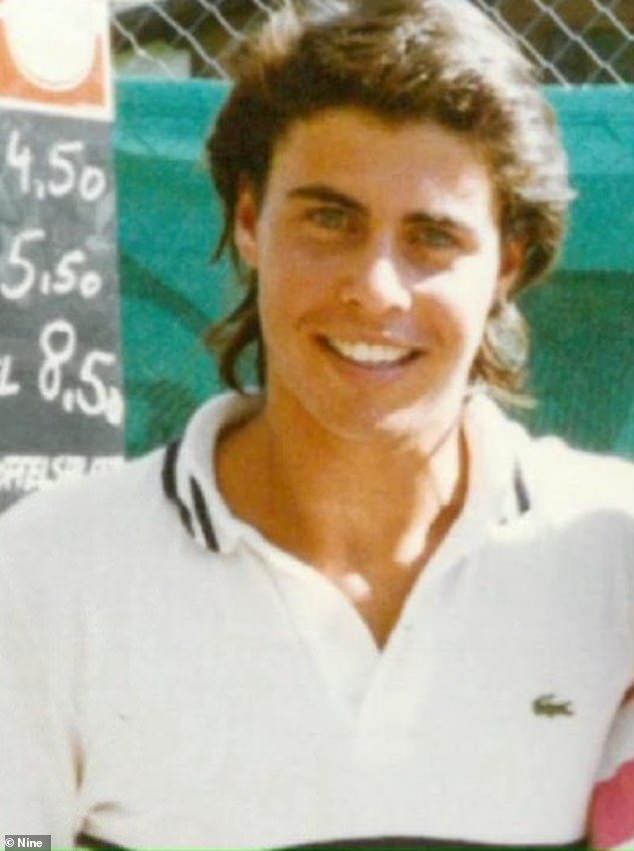 ‘Look at you, you look at Zac Efron. What a handsome rooster,’ said Karl.

‘We asked for a mullet, not a six pack,’ said co-host Sylvia Jeffreys. 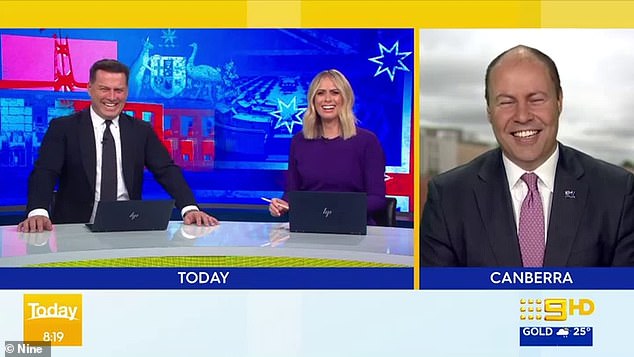 Mr Frydenberg said he had ‘no idea’ he was going to be presented with the flashback as he smiled and started to go red from embarrassment on screen.

‘I’m lost for words but Karl you know the saying: god created a few perfect heads and the rest he put hair on.’ 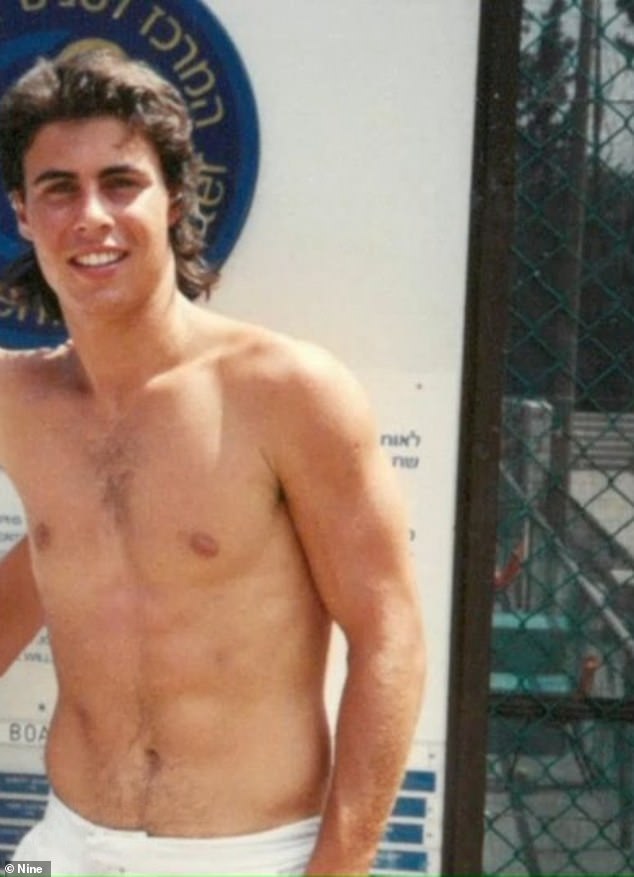 The Today hosts were lost for words when another picture followed, showing a younger, more muscular Mr Frydenberg (pictured)