‘For f***’s sake!’: Health minister is caught swearing in the House of Lords after technical problems scuppered his second attempt to make Covid speech

A health minister was caught swearing in the House of Lords after suffering technology problems during a Covid-19 debate.

Lord Bethell mumbled ‘oh for f***’s sake’ when his second attempt to deliver a speech on coronavirus regulations was disrupted.

He was speaking from home but his initial attempt was spoiled after a few minutes.

The House adjourned for five minutes to see if the technological problems could be resolved but the minister did not fare better on his second attempt.

His final words to the chamber were: ‘May I say something about local restrictions.

‘Over the summer recess we have combined tightening restrictions in areas with outbreaks with the easing of business restrictions, oh for f***’s sake.’ 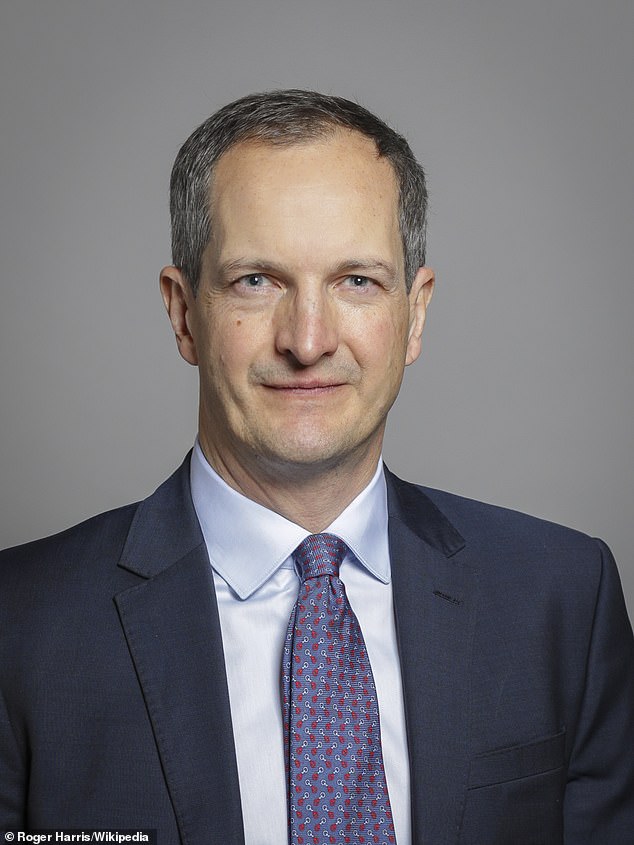 At this point, Lord Bethell cut out and Tory whip Baroness Penn completed his speech.

The Government also came under fire from all sides for taking so long to bring forward the regulations for debate given they were implemented in July and August.

They included the reopening of certain types of businesses and £10,000 fines for illegal gatherings of more than 30 people.

Conservative former minister Lord Forsyth of Drumlean, contributing virtually, said: ‘We are witnessing the strange death of parliamentary democracy in this country – there is no other way to describe the charade which we are involved today.

‘Many of these regulations, as so many colleagues have pointed out, have long since taken effect. What are we meant to do?

Lord Forsyth said the minister did ‘not have the courtesy to turn up to the House itself’ and accused him of not answering questions.

He also added he could not visit his grandchildren in London but they could travel to see him in Scotland.

Lord Bourne of Aberystwyth, another Conservative former minister, said: ‘I very much regret the retrospective nature of this debate.

‘It is sad but reflects an all too cavalier attitude to the law which seems to be permeating thinking at present and it needs to stop.’

He said: ‘Our lockdowns and big wave of the virus was as we came into warm weather, into spring, every night was lighter.

‘I put it to Government that the public mood was much easier then than it will be going into winter when every night gets darker, and particularly the effect on children will be quite different when there are no gardens or open spaces that people particularly want to go into, even if they’re allowed to, because of the darkness and the weather.’

Replying to the debate, Lord Bethell said decision-making in Government has ‘turned on a penny’ in the last six months.

He explained: ‘We have often been in situations where we thought we were going to do one thing at the beginning of the meeting and we’ve come out of the meeting with new data, new insights and made a completely different decision and have had to implement that decision later in the day.

‘This has been extremely tough in many ways and has been tough when it comes to scrutiny and bringing regulations in front of the House.

‘Parliamentary scrutiny is valued by the Government, valued by ministers and valued by everyone who brings regulations to the House, and it’s a massive priority for us that these debates are taken seriously.’

He added: ‘Although we have significantly progressed in our fight against the virus, now is not the time for complacency, particularly as we head towards winter and prevalence rates are rising, more regulations will be coming but we will keep under review the way in which those are handled.’