A head teacher has told pupils they should ‘get used to being cold’ as windows at the school are being kept open to protect against coronavirus.

Barr Beacon School, in Walsall, has also said to students they will not be able to wear coats in class in the winter, but they can put on a vest of t-shirt under their uniform.

In a letter to parents head teacher Lynsey Draycott said the idea to keep windows ajar came from the Scientific Advisory Group for Emergencies (SAGE), as reported by BirminghamLive.

Parents at the school, which has 1,500 pupils, are divided on the school’s new policy. 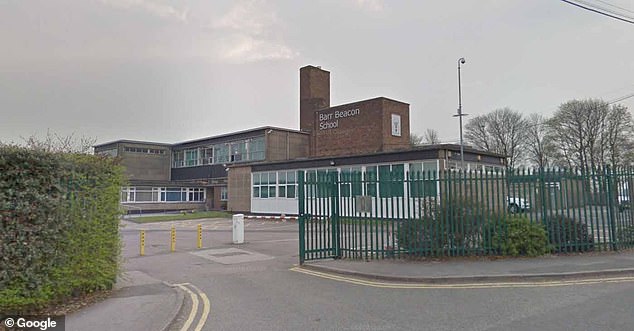 Barr Beacon School, in Walsall, has also said to students they will not be able to wear coats in class in the winter, but they can put on a vest of t-shirt under their uniform

One local said: ‘For those of us brought up with no central heating and unheated bedrooms this is nothing.

‘My primary school had an outside toilet block.

‘Many young boys wore shorts in winter and girls dresses with long socks. We used to get snow too. Real snow not an inch or two. We survived.’

But other parents were concerned about the possible impact of their children being exposed to cold temperatures.

A worried parent said: ‘So when they all come down with colds and possibly flu will they all be sent home for Covid?

‘Why make kids ill to protect them from a virus that is less deadly then the flu they will get from being made to sit at school for hours on end cold. 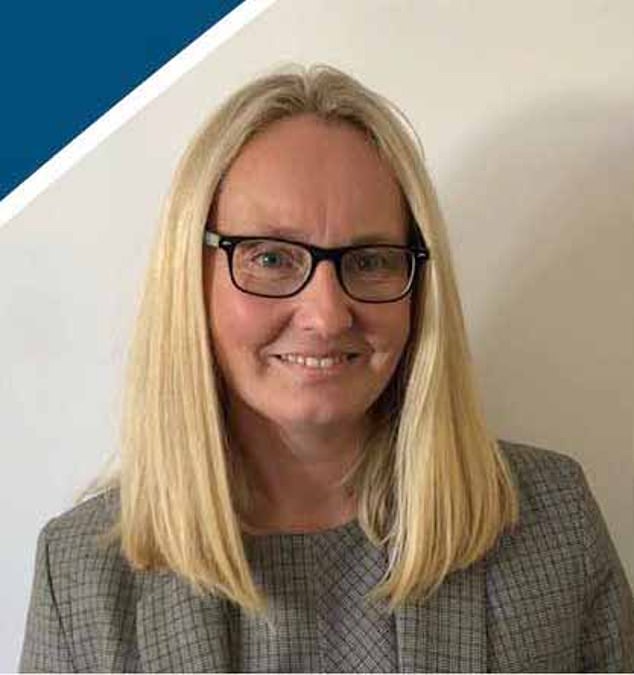 In a letter to parents head teacher Lynsey Draycott said the idea to keep windows ajar came from the Scientific Advisory Group for Emergencies (SAGE), as reported by the Birmingham Mail

‘It really doesn’t get anymore stupid other than making them wear a mask at the same time.’

The letter, dated September 11 and sent to parents said: ‘The Scientific Advisory Group for Emergencies (SAGE) has warned that because school windows must be left open to fight coronavirus, pupils should start wearing more clothes and ‘get used to being cold’. This has been widely reported in the press.

She added: ‘As well as Government giving grants so that schools can open windows, doors, skylights whatever they can, I think also pupils will have to get used to – and staff – coming in wearing more clothes.

‘Certainly when I was a child, I lived in Edinburgh, no central heating and we wore several jumpers in the winter.’

A spokesman for the school told MailOnline: ‘Barr Beacon School’s first priority is the safety and wellbeing of its pupils and staff. To ensure we keep our children safe the school has shared with parents the steps taken to minimise the risk of viral transmission.

‘Government advice has been to encourage the through flow of air to reduce transmission.

‘To prevent children from being cold the school suggested that pupils could wear an extra vest or t-shirt under their school uniform.

‘Many parents have thanked the school for the information and advice that has been sent home and the support their children have received.

All we are trying to do at Barr Beacon is keep our children and staff as safe as possible.’