The heartbreaking reason a new mum, 35, who had her whole life ahead of her suddenly killed herself – after first attempting suicide on her baby girl’s first birthday

A new mother who was battling with postnatal depression tragically killed herself just over a year after giving birth.

Kristin Taylor, 35, from Kapiti Coast in New Zealand, gave birth to a beautiful baby girl, Greer, 15 months ago when she felt her life spiral out of control from anxiety.

She had suffered from anxiety since she was just 13 and after eight years of being able to control it, her condition consumed her thoughts after giving birth. 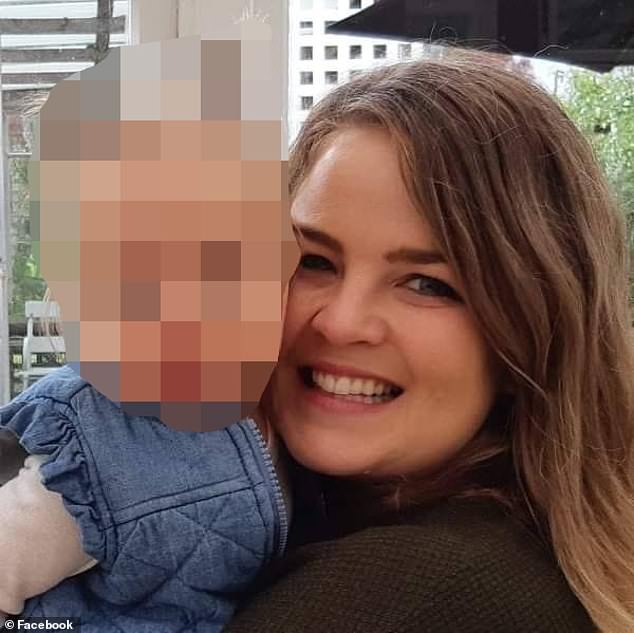 Kristin Taylor, 35, from Kapiti Coast in New Zealand, gave birth to a beautiful baby girl, Greer, 15 months ago when she felt her life spiral out of control from anxiety 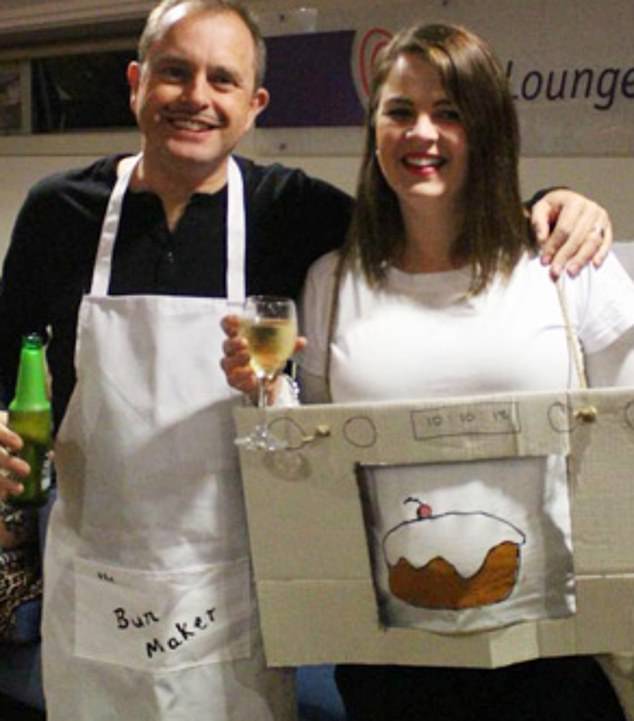 ‘It’s so tragic she doesn’t get to fulfill that potential from being the mum she always wanted to be,’ Ms Taylor’s heartbroken husband Alistair Taylor told Stuff.

Ms Taylor suffered from a traumatic delivery and was struggling with feeding and putting Greer to sleep.

Doctors knew she was at high-risk of developing post-natal depression due to her mental health history, and professionals ‘did their best’ to help her.

Mr Taylor said his wife was fine up until last year in June when her emotions were all over the place and would occasionally break down, then she would be okay before breaking down again.

The new mother was fighting with demons and had tried to commit suicide several times.

The ‘hardest’ attempt for Mr Taylor was when his wife tried to kill herself in hospital on their daughter’s first birthday.

‘That just shows how ill Kristin was,’ he said.

Last year in August, Ms Taylor was admitted to hospital again for a suicide attempt but was released for the weekend when she tried again.

Ms Taylor unfortunately took her own life in late August this year. 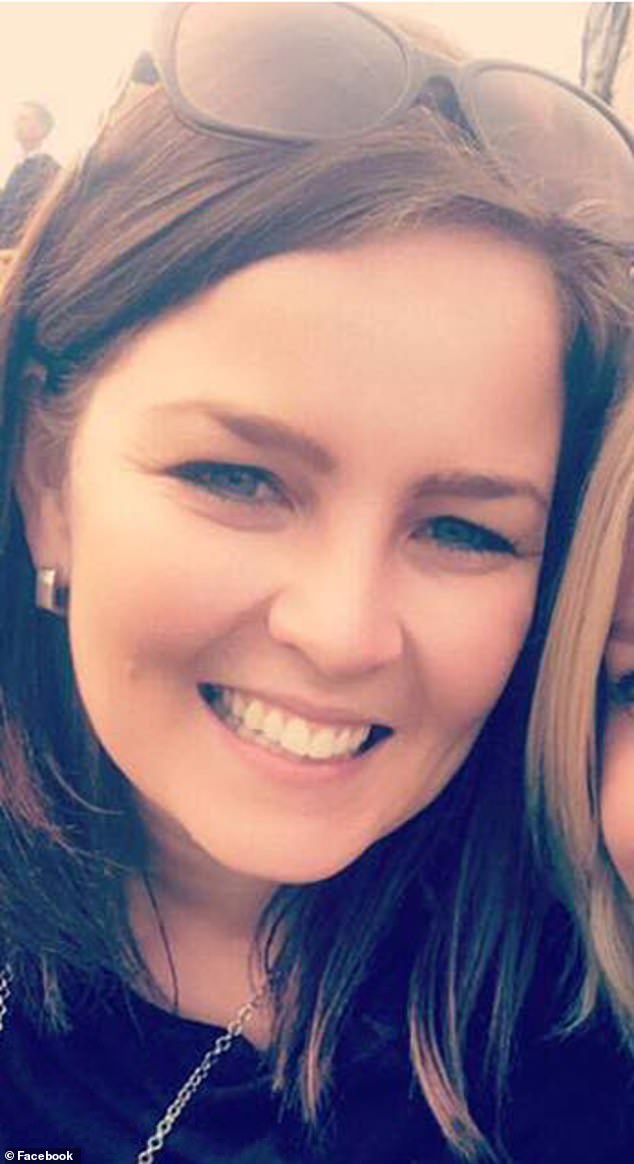 Mr Taylor questioned how professionals could let someone go after they tried killing themselves without helping them.

‘Clearly, she was in no state to be leaving the ward. It beggars belief. Here we are, I don’t have a wife any more and Greer doesn’t have a mum. It’s tragic.’

He added that there is an ‘epidemic of mental health issues’ and more services were required in their hometown which only has two psychiatrists and one psychologist.

Alison Eddy, chief executive of the New Zealand College of Midwives, explained that there were only a few services that dealt with pre-natal depression which are for women with severe mental health needs.