By Sabi Phagura for MailOnline

A mother-of-13 who appeared on TV’s Extraordinary Pregnancies was found hanged in woodland after being marred by ‘personal issues’.

Mandy Gardner was last seen alive five days prior to being found dead near her home in Worthing, West Sussex, on April 7.

An inquest heard the 43-year-old had talked about self-harm shortly before her death. 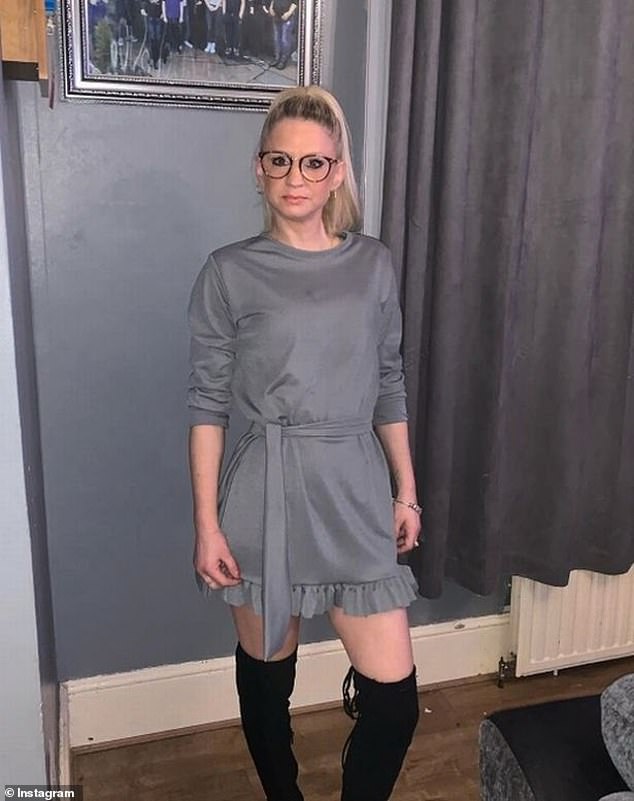 Mandy Gardner (pictured) was last seen alive five days before she was found dead near her home in Worthing, West Sussex in April

A postmortem examination found the cause of death was hanging and the coroner ruled the mother’s death as suicide.

Mandy’s funeral took place in her home town on June 15 at Durrington Cemetery Chapel, according to The Sun newspaper.

The mother had appeared on TLC’s Extraordinary Pregnancies with her husband Nathan four years ago in 2016.

At the time of recording, the couple had 11 children and were looking forward to welcoming their 12th baby into the family.

In the program proud mother Mandy said she loved children and the more children the pair had the more they wanted. She gave birth to her 13th child two years ago. 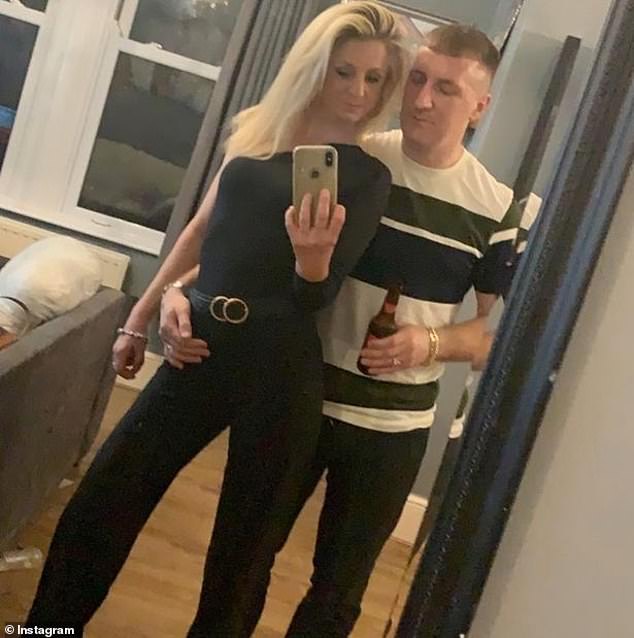 The mother-of-13 (pictured) had appeared on TLC’s Extraordinary Pregnancies with her husband Nathan (right) four years ago in 2016.

‘Not all [of my] pregnancies were planned – 12 is us being careful – you know, each and every one has been a welcomed addition.’

‘Crazy is normal in this house. Would I trade it in for a quiet life – no.’

Mandy’s Instagram page was dedicated to her large family, with her bio reading: ‘Love my 13 kids!!my dogs oh and my hubby xx #mumof13 #mummyof13.’ 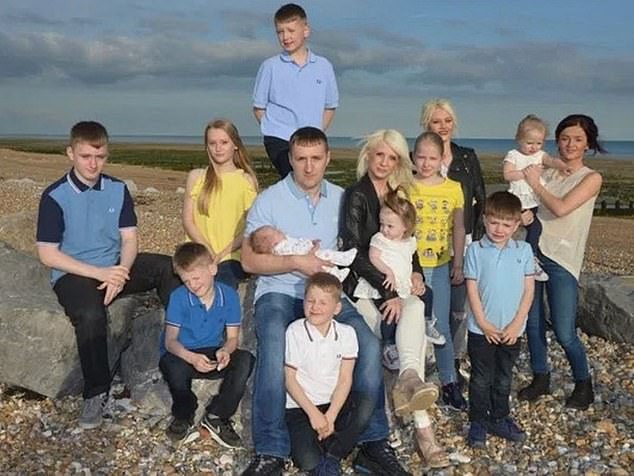 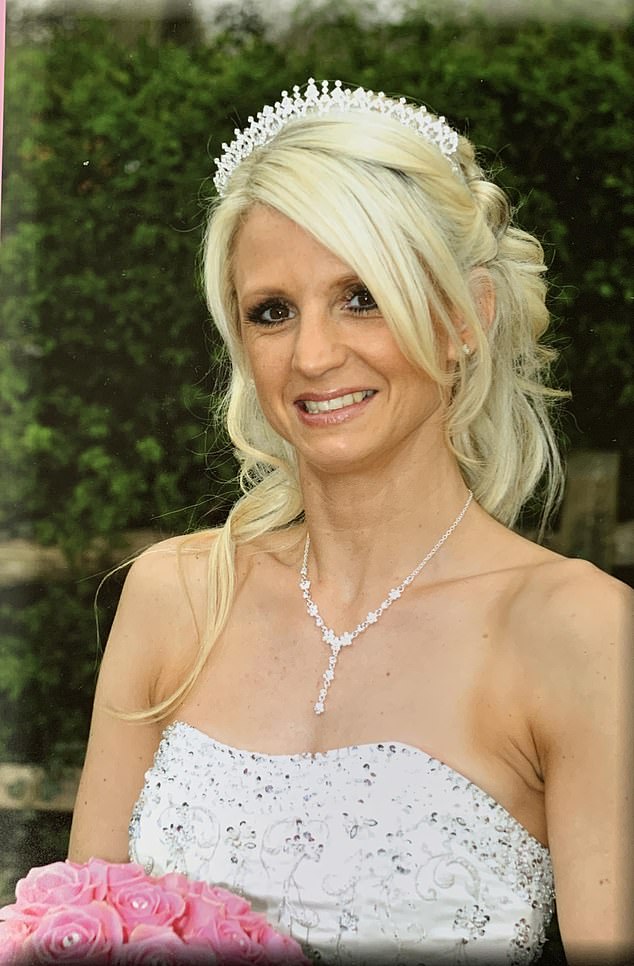 In TLC’s Extraordinary Pregnancies, Mandy (pictured) admitted she was addicted to having babies. She gave birth to her 13th child two years ago

Her private social media feed consists of posts of her family – especially the children.

Speaking about her kids on the TV show, she said: ‘Am I addicted to having babies? Yeah, I think there’s an element to it definitely.