A retired Army Major who had his passport taken away by the Dubai authorities and was stuck in the country for five years took his own life following a business failure, a coroner ruled.

Military veteran Hugo Rosen trained at the Royal Military Academy in Sandhurst and went on to command the Coldstream Guards before retiring from the army and moving to the United Arab Emirates to work in security in 2010, an inquest into his death heard.

The ‘persuasive’ father later took the plunge to set up his own company, Miro Commodities DMCC which specialised in the global trade of commodities, a coroner was told on Thursday. 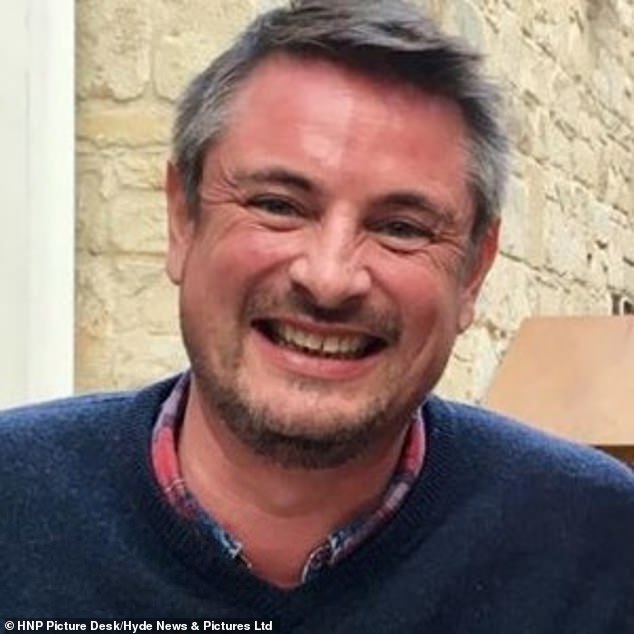 However, after falling into financial difficulties, Major Rosen was barred from leaving the country for five years, to his family’s dismay, his father said.

Providing evidence, his father Mr Rosen Senior told the inquest into his son’s death: ‘Hugo could be very persuasive and was good at making deals. He built up debts in Dubai and borrowed money until the profit came, in which they never did.

‘In 2012 he came home from Dubai but on his return, he had his passport confiscated. After that, Hugo became argumentative and his drinking got worse.

‘At one point, we contacted the embassy in Dubai and asked them for help. They contacted Hugo and arranged to meet him but he turned up and convinced them everything was fine using his charm.’

After reaching a settlement with Dubai authorities, Hugo was allowed to fly home to be with his wife Lucinda and sons who lived in Windsor, Berks.

In a statement, his elderly father said: ‘Hugo was looking for jobs in the UK and he had many friends from his Sandhurst days but he felt they were all successful and he did not want them to see that he was not.

‘In May 2019, Hugo returned to Dubai to take over a business with friends but his latest business venture did not take off. He told us it was going well.’

The night before his death on October 4 last year, Hugo was partying before taking a taxi back to a friend’s home where he stayed up and consumed an entire bottle of vodka.

Having gone out the next morning to run some errands, his friend was horrified to find 43-year-old Hugo in his bathroom, Reading Coroners Court heard.

Major Rosen was pronounced dead at the scene with the cause of death offered by the Dubai authorities as intentional self-harm by hanging.

‘Perhaps in his inebriated state he felt his life was never going to be successful,’ the heartbroken father added.

Having trained at the prestigious Royal Military Academy in Sandhurst, Mr Rosen had been a Major in the 1st battalion Coldstream Guards. He completed three six-month tours in Iraq and Afghanistan and he won campaign medals for both.

He had been in command when the battalion was mounted at Buckingham Palace in November 2006 when the Queen, accompanied by the Duke of Edinburgh, had travelled in State to the Palace of Westminster to open the session of Parliament.

Before setting up his own business, Major Rosen was a business development manager for security firms across Dubai operating across Asia. 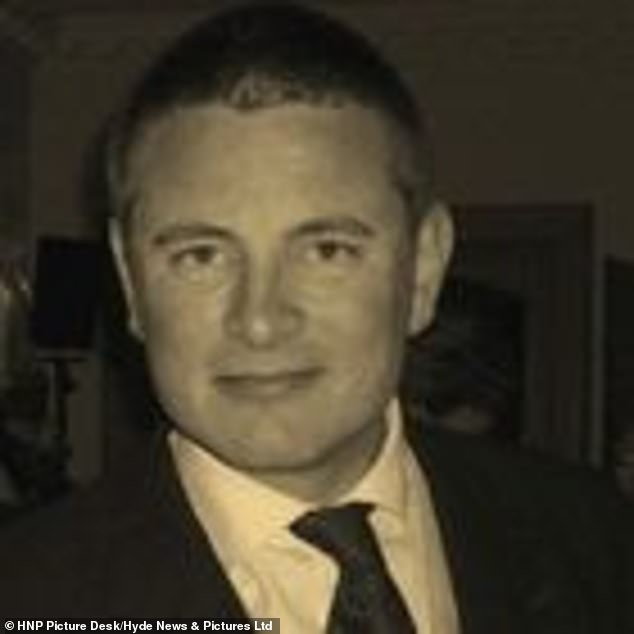 Reading Coroners Court heard in May 2019, Hugo returned to Dubai to take over a business with friends but his latest venture did not take off

He was responsible for the sales and marketing functions of a well established Private Security Company for Iraq and the Middle East.

A spokesman for the Coldstream Guards Association, Sunderland Branch, said: ‘It is unfortunately my sad duty to inform those that knew him, that Major (Retd) Hugo Rosen has sadly passed away.

I’m sure you will all join me in offering our sincere condolences to Hugo’s family and friends at this terrible time. Rest in peace, gone but not forgotten sir!’

Posting a tribute to Mr Rosen, Stefan Breg said: ‘Hugo mate, such happy memories, will miss your cheeky smile and the way you engaged with even the meanest of people in Dubai on a night out and left them smiling, real magic from a man with a big heart’

The assistant coroner for Berkshire, Alison McCormick concluded: ‘Hugo Rosen was a 43-year-old married man. He died on October 4 by hanging.

‘It is clear that he had a successful career in the Army, he was clearly a talented man at leading people. He later pursued business interests in Dubai but he did not enjoy success.

‘He most recently left the UK in May 2019 and lived there until his death. It is most likely that he ventured into another business venture which did not succeed.

‘The night before his death he had consumed at least a bottle of vodka. Perhaps Hugo was adversely affected by his business failure and the effects of drinking. I am satisfied that Hugo Rosen hanged himself at the home address of a friend with the intention of ending his life.’