A proud mother burst into tears as she watched her son’s incredible NRL debut from the sidelines.

Cody Ramsey, 20, scored two tries within his first 35 minutes on the field for St George Illawarra Dragons on Saturday night.

Footage shows his mother Kim Stojanov breaking down on camera as she watched her son’s dreams come true. 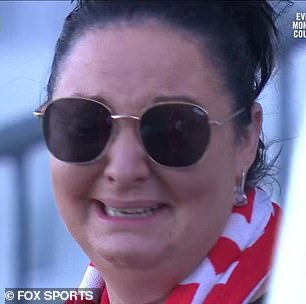 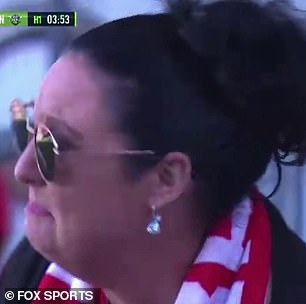 The winger scored a try during his first touch of the match, before turning it into a double in a fairytale debut for the 20-year-old.

His mum had to hide her tears behind her sunglasses as she celebrated her son’s proud achievement during his first time on the field.

‘You work so hard as a kid and you dream, your only dream as a young fella is to play first grade,’ Fox League commentator Braith Anasta said. 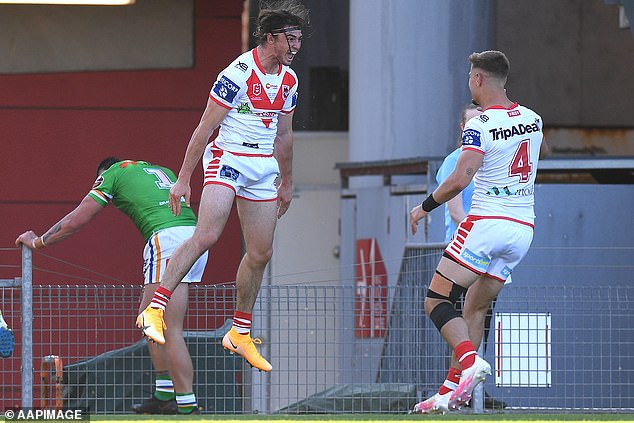 ‘It’s your parents who get you there. They support you. They invest in you. You are their life. Then you’re on debut at WIN Stadium and you come up with two first half tries.’

He said it gave him goosebumps.

But the rookie’s third attempt at a try was disallowed by referees after being deemed offside.

His mother’s anger at the referee’s decision was also caught on film. 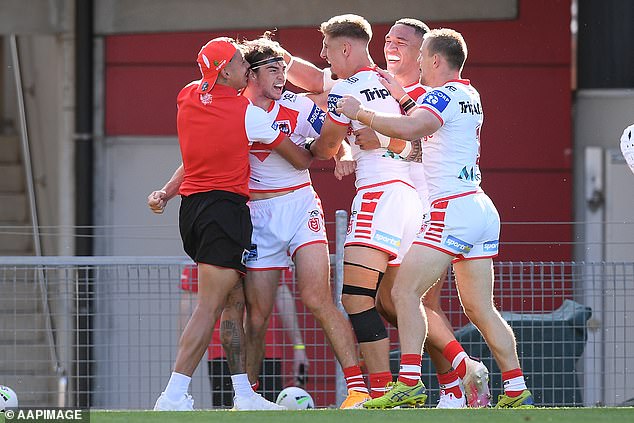 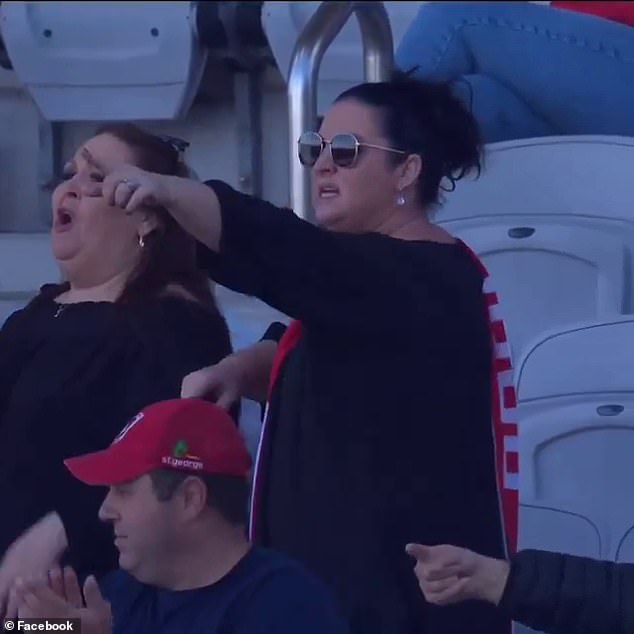 ‘Cody has worked so hard. It takes a village to raise a child, but Cody has done a lot himself too,’ she told Fox Sports.

‘March was the last time I have seen Cody because of COVID-19. We message each other every day.’

‘His dream’s come true. And he’s out there doing what he loves. It’s amazing. It’s just amazing. And everyone is here to celebrate with him.’

Ramsey had a total of 57 friends and family watching his NRL debut.

Despite his strong start, St George Illawarra went down to the Canberra Raiders 37-8 on Saturday night at the WIN Stadium. 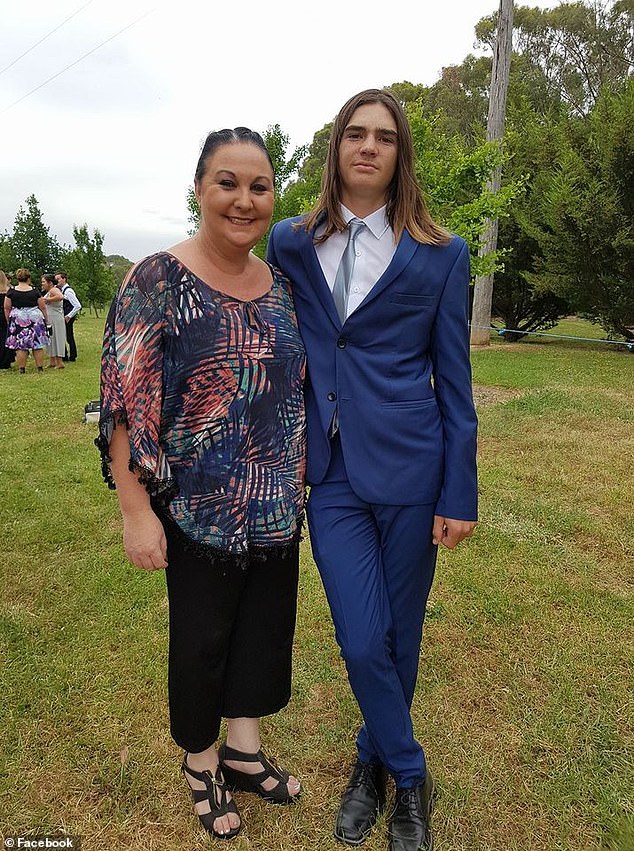 ‘March was the last time I have seen Cody because of COVID-19. We message each other every day,’ Kim Stojanov told Fox Sports