A Muslim porter has successfully sued a five star country hotel for religious harassment after he won a bottle of Cognac in a raffle – but bosses gave him ‘cheap’ chocolate instead.

Managers at the 17th century hotel told Zakaria Kioua that ‘giving a Muslim alcohol was like giving nuts to a person with a nut allergy’, an employment tribunal heard.

Mr Kioua, who does not drink, replied ‘religion is not an illness’ and accused hotel staff of ‘theft’ for attempting to fob him off with ‘cheap chocolates’ rather than the French brandy.

The 37-year-old, who had originally trained as a vet in Algeria before moving to the UK, was working as a linen porter at the luxurious £400 a night Lainston House, near Winchester, Hants. 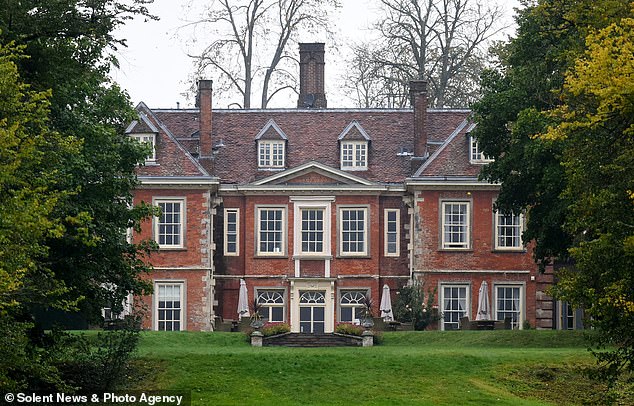 Zakaria Kioua who is teetotal, successfully sued the luxurious £400 a night Lainston House,  (pictured) near Winchester, Hants., for religious harassment after he won a bottle of Cognac in a raffle – but bosses gave him ‘cheap’ chocolate instead

At a staff party in January 2017 a raffle took place and although Mr Kioua was not at the event, a ticket he had purchased was drawn and he won a bottle of Cognac.

Two members of staff, who were handing out the prizes, realised Mr Kioua did not drink alcohol and ‘on the spur of the moment’ suggested he be given chocolate instead.

The housekeeping manager, Patricia Lee, accepted the swap on his behalf despite knowing that Mr Kioua had been given a bottle of Taittinger champagne as a present in the past.

Mr Kioua told the tribunal: ‘As a human, I should have been asked. They know I do not have problems receiving alcohol.’

When he challenged Ms Lee about the ‘cheap box of chocolates’ he had been given instead of the expensive liquor, she was apparently ‘dismissive’.

The employment tribunal, held in Southampton, Hants, heard Mr Kioua then accused Ms Lee of ‘theft’ for swapping the Cognac. 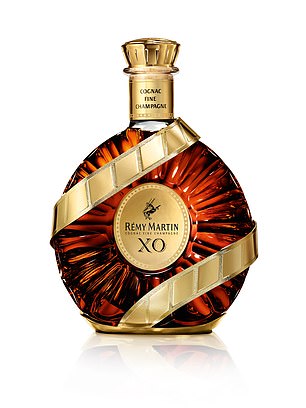 A grievance meeting was held and manager Gaius Wyncoll claimed the gift had been ‘tailored’ to Mr Kioua and said it was a ‘thoughtful gesture’ that had nothing to do with religion.

He added: ‘[If] someone has got a nut allergy or a nut intolerance and they were given a box of chocolates that contains nuts do you not feel it would be appropriate that we then change that prize, you know, on the night?’

Mr Kioua rejected that explanation and replied: ‘It’s different. They don’t want that prize to be going to me and they’ve used my religion to get what they want.’

He told Mr Wyncoll that ‘a religion or belief is not an illness’.

Nonetheless, his grievance was dismissed and he was told the swap had absolutely ‘no connection to religious beliefs’.

The disgruntled porter launched an appeal, which was again thrown out, although he was offered a replacement bottle of Cognac and told ‘no offence was intended’.

A short while later, Mr Kioua was forced to go home to look after his sick mother and due to other health issues, he ended up taking a significant amount of time off work.

Despite help from the hotel, which offered him substantial support, Mr Kioua resigned in April 2019. 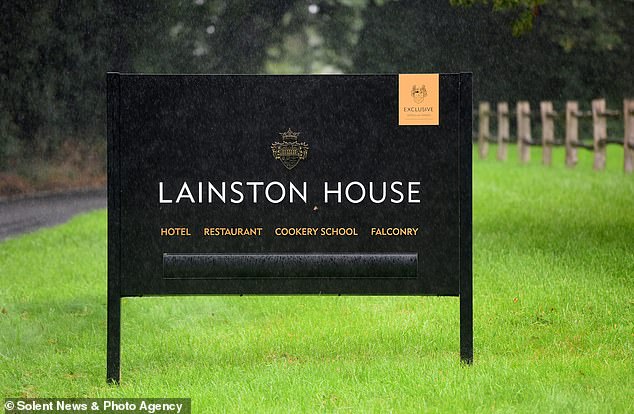 Mr Kioua launched a number of claims against the hotel after his resignation, including victimisation, failure to make reasonable adjustments in respect of disability and constructive unfair dismissal, but all were dismissed.

However, the tribunal awarded him £2,294 in respect of injury to feelings for the Cognac incident and determined Mr Kioua’s claim of harassment related to religion or belief succeeded.

Employment judge Street concluded: ‘A nut allergy is an illness, a life-threatening illness. It is not an acceptable point of comparison. It minimises the importance of Mr Kioua’s beliefs and practices.

‘Both are on the grounds of his religion and neither should have happened; both are offensive and caused him distress.’