Australians will be able to view planet Mercury after sunset on Tuesday night.

The planet, which is located closest to the sun, is usually visible from the southern hemisphere in September.

‘Because of Mercury’s high eccentric orbit and the fact that it’s so close to the Sun, we don’t often get these early evening views of Mercury,’ she told 7NEWS. 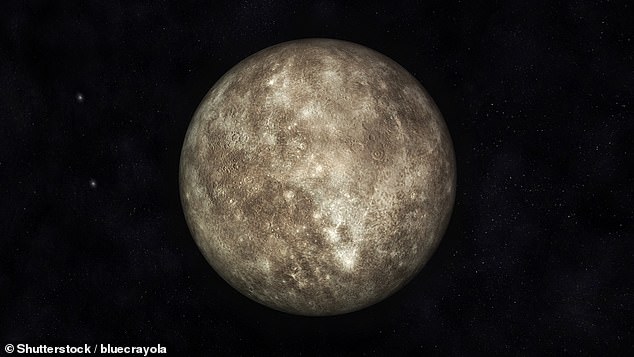 Mercury, which is located closest to the sun, is usually visible from the southern hemisphere in September

To see the planet, which is the smallest in our solar system, Ms Pearse suggested looking to the west just after the sun hits below the horizon.

‘To find Mercury, look out for a bright star near the horizon, right above where the Sun has just disappeared,’ she said.

‘There will be another bright star in the sky in the North West, which is Arcturus. People may think this is Mercury, but to avoid that confusion, make sure you are looking at the bright star closest to the point where the Sun just went down, and that will be Mercury.’

Sighting times will differ around the country. The best time for Sydneysiders will be 6.11pm, while Melbournians should look out their windows at 6.39pm.

‘It will be visible until just before 8pm, before it dips below the horizon,’ Ms Pearse said.