Amateur boxer, 25, is arrested after ‘beating his five-month-pregnant girlfriend, 27, to death’ in Argentina

By Adry Torres For Dailymail.com

An amateur boxer has been arrested after allegedly beating his five-month-pregnant girlfriend before leaving her to die at a hospital in Argentina.

Micaela Zalazar, 27, was rushed in an ambulance to Julio de Vedia Hospital in Buenos Aires shortly past noon Sunday.

Micaela, who was the mother of two children from two previous relationships, was with her partner Renzo Pancera, 25, and her father when paramedics arrived.

Her cousin Antonella Zalazar told Argentine news network Todo Noticias that Micaela was crying claiming ‘that he had not done anything but he completely beat her, he killed her.’ 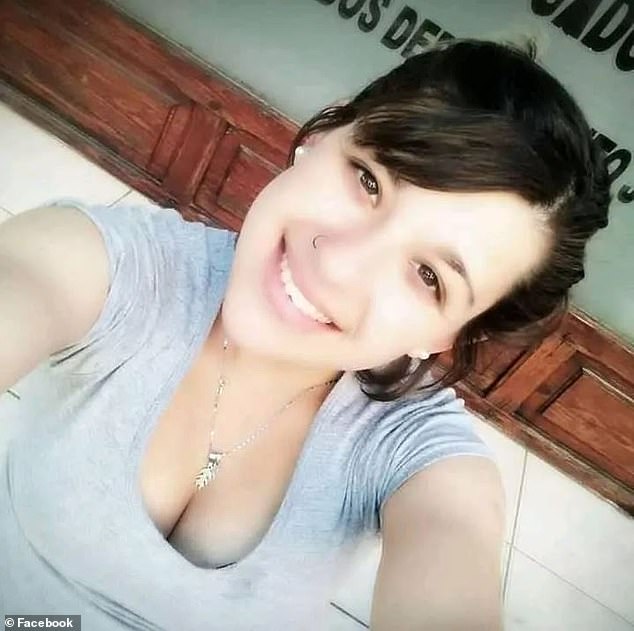 Micaela Zalazar died after she was rushed to a Buenos Aires, Argentina, hospital Sunday. The 27-year-old was five months into her pregnancy and suffered a miscarriage as a result of the injuries suffered after she was allegedly beaten by her boyfriend, boxer Renzo Pancera 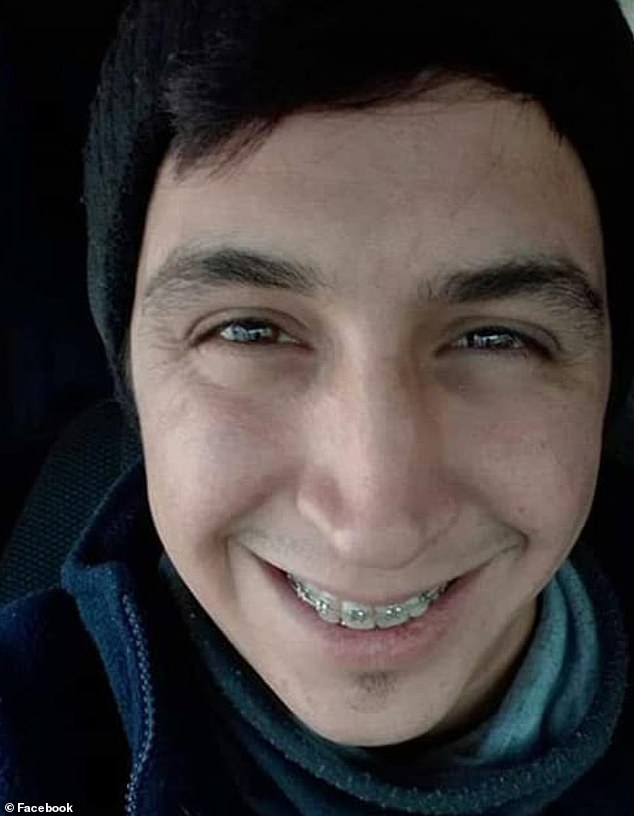 Doctors diagnosed Micaela with a ruptured spleen and abdominal bleeding, which led her to losing the baby. Micaela was placed in the intensive care unit before her conditioned worsened.

Pancera allegedly abandoned Micaela at the hospital and returned to the couple’s residence where police later arrested him after he was reported by the hospital staff, who suspected the boxer of having beaten the woman.

Investigators found that Pancera had twice been reported in February and October 2019 for beating Micaela.

Antonella also alleged that the couple had been involved a toxic relationship for two years and that Pancera rarely allowed Micaela to leave her home and prohibited her from owning a cellphone.

‘She loved him and did not say that he hit her, she only said that they had discussions and that everything was going to be fine,’ Antonella said. ‘She was happy with the pregnancy. Now how do we explain to her 3-year-old daughter what happened to the mother? Justice has to be done.’

Another cousin, Claudia Zalazar, even offered to come with her husband and pick up Micaela but that she rejected her offer.

Authorities were waiting on a complete autopsy to charge Pancera with homicide. Investigators were also considering interviewing Micaela’s 12-year-old son and three-year-old daughter. 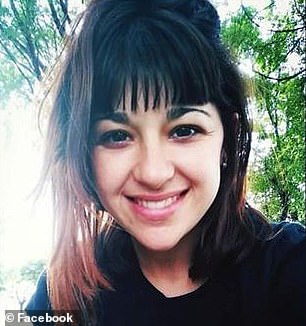 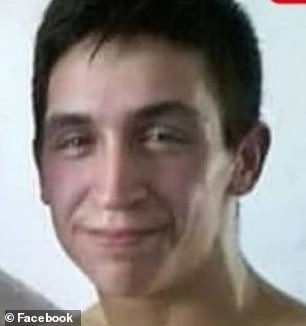 Doctors diagnosed Micaela Zalazar with a ruptured spleen and abdominal bleeding, which led her to losing the baby. Zalazar was placed in the intensive care unit before her conditioned worsened.