Backpacker says she was sexually harassed and paid as low as $2.50 an hour to work on a rural Australian farm as she claims working holiday visas are an ‘abuse of human rights’

A female backpacker has opened up about the abuse and sexual harassment she allegedly suffered when she worked on an Australian farm.

Elin, a name given to protect the victim’s identity, said a subcontractor made sexual advances as he helped her find work in rural Queensland.

The traveller said the subcontractor also offered her $500 a week if she agreed to live on his property but she had to keep it a secret.

‘The deal that he made in the end, if I said yes to that, he could do whatever he wanted with me,’ she told ABC News.

Elin also claimed she was exploited during the two months on the strawberry farm and sometimes was paid as little as $2.50 an hour.

Backpackers on a Working Holiday Visa can extend their stay in the country by a year if they complete 88 days work on a rural Australian property. 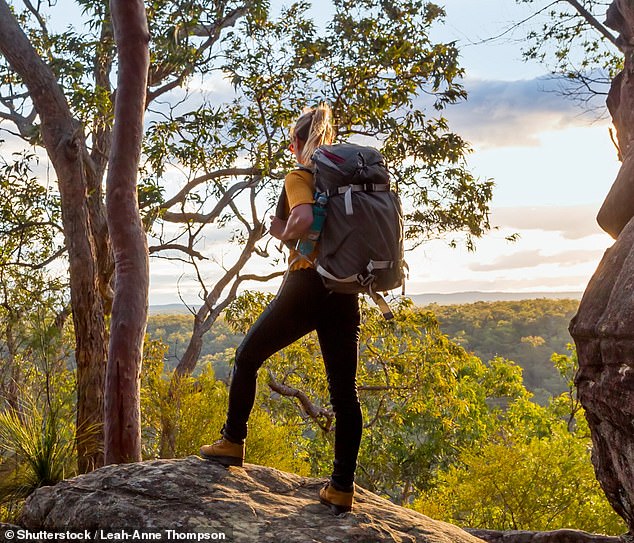 The recruitment company which helped find a job for Elin said most workers planted 1,000 strawberries an hour to earn a good wage, claiming Elin must have only planted about 60.

They also denied all accusations from the backpacker and said they were regularly audited.

Elin’s ordeal wasn’t an isolated one with many other travellers sharing similar stories from their time on Australian farms.

Another backpacker, Tracey, was working on a Victorian property when she noticed all the female workers wore skimpy outfits.

She chose to work in comfortable clothes and said she was never invited back after her first day at the property.

Tracey said another employee told her she wasn’t given more work because she didn’t wear a revealing outfit or ‘flirt’ with the boss.

‘You’ve got to leave any sense of dignity behind when you come. All morals, all pride, all standards,’ she said.

‘Everything. Leave it all. There’s no such thing as human rights here.’ 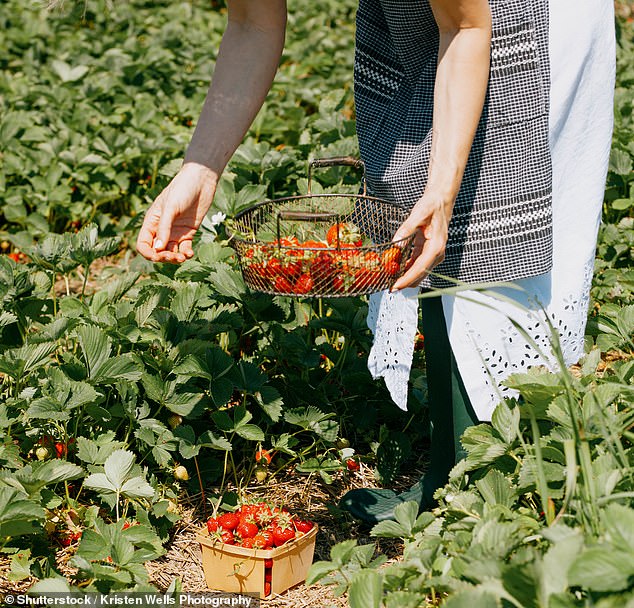 One backpacker, who’s name has been withheld to protect her identity, claimed she was sexually harassed by a subcontractor who allegedly offered to pay her$500 a week to live in his house (stock picture)

National Farmers’ Federation President Fiona Simson said more must be done to protect the rights and safety of backpackers on Australian properties.

‘The NFF have always been ‘eyes wide open’ to the deplorable, and sometimes, illegal actions by some rogue operators, who choose to actively exploit and mistreat working holiday makers,’ she said.

‘As an industry we have zero tolerance for these actions and are committed to calling out those found to be doing the wrong thing. Wrongdoers must feel the full force of the law.’

Ms Simson said as an industry dependent on the backpacker population, the farm sector had set a challenge to stamp out worker exploitation.

‘We are committed to do all we can to make the experience a good one for all workers on Australian farms,’ she said.

To be granted the second year on their Working Holiday Visa backpackers must undertake work in a primary industry in rural or regional Australia. 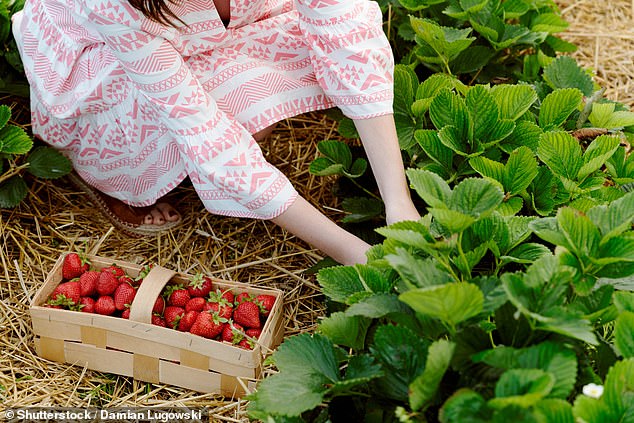