The Golden Girls is being revived with an all-black cast, which includes Regina King and Tracee Ellis Ross.

The iconic sitcom – which ran for seven season between 1985 and 1992 – revolved around the lives of four white women living together in Miami, but the new project will seek to ‘reimagine’ the situation from a black perspective.

Fans should not get too excited about the beloved program returning to the airwaves, however, as the revival appears to be a one-night special set to be broadcast over Zoom. 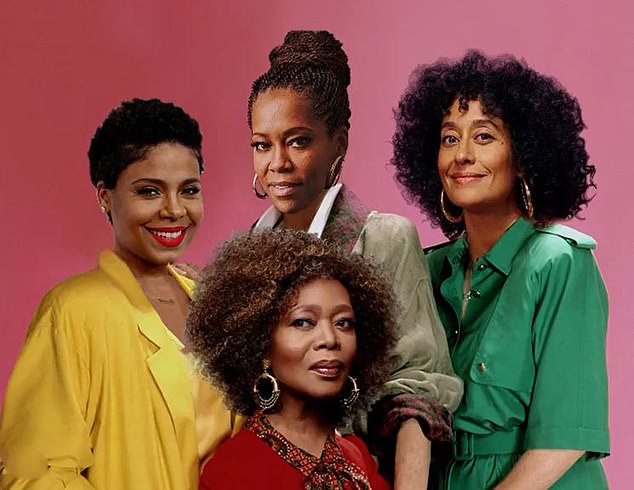 The Golden Girls is being revived with an all-black cast that features (clockwise from top) Regina King, Tracee Ellis Ross, Alfre Woodard and Sanaa Lathan 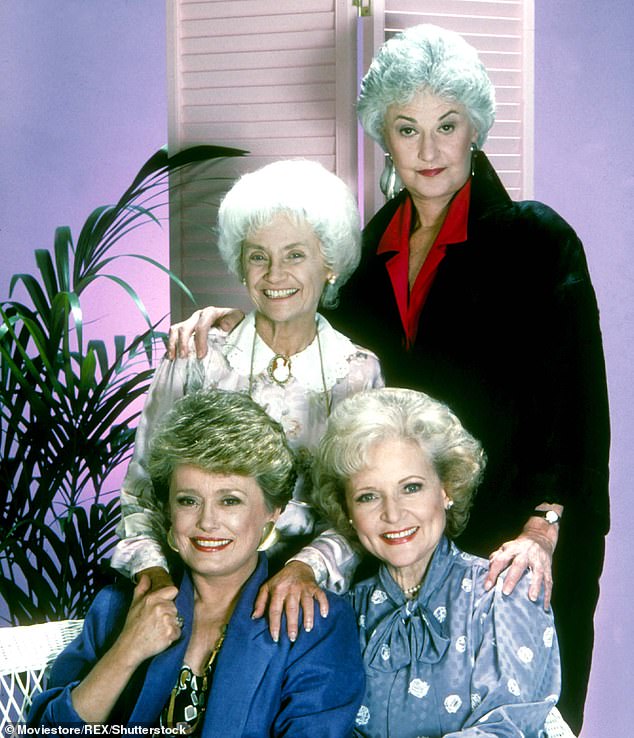 Ross, 47, announced news of the revival in an Instagram post over the weekend, revealing that she will be reinterpreting Betty White’s character, Rose Nylund.

King will be take the role of Dorothy Zbornak, made famous by Bea Arthur.

Meanwhile, Nip/Tuck star Sanaa Lathan will play the character of Blanche Devereaux and 12 Years A Slave’s Alfre Woodard is set to appear as Sophia Petrillo.

The special will be streamed live Tuesday evening at 9pm Eastern and is a partnership with Zoom, and Color of Change – the nation’s largest online racial justice organization.

It’s unclear whether the women will be doing a table read that repurposes an original episode, or whether an entirely new script has been devised.

Ross’s Instagram post was inundated with comments from excited fans who appeared unable to wait for the live event. 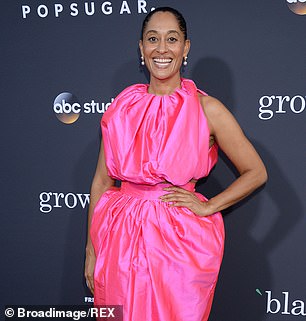 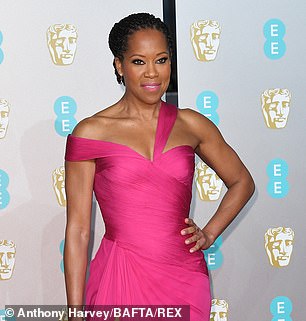 ‘ll be watching! Signed up and ready!’ one fan cooed.

A third stated: ‘I swear I been telling people we needed a black Golden Girls’.

However, there were numerous people who were offended by the idea of the actresses ‘messing with a classic’. 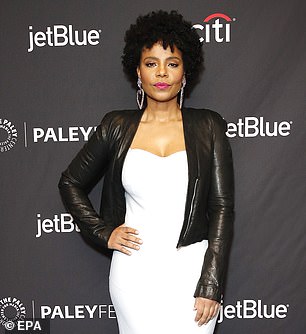 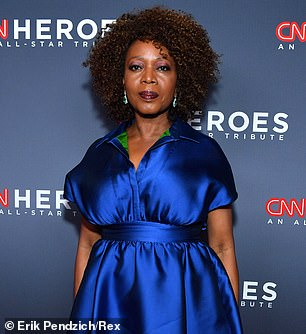 Nip/Tuck star Sanaa Lathan (left) will play the character of Blanche Devereaux, while Alfre Woodard (right) will round out the new all-black quartet, playing the part of Sophia Petrillo

‘Please no . I mean no disrespect, but The Golden Girls is a classic and it should stay that way!!’ one stated.

One black follower said they didn’t see the point in changing the race of the original. characters.

‘As much as I would love to see y’all make magic together, it would be nice to see an original piece of work and leave this classic alone. I would never want to see white counterparts redo your original work or anyone for that matter. I love y’all too much not to support but I’m just saying… ‘ they wrote. 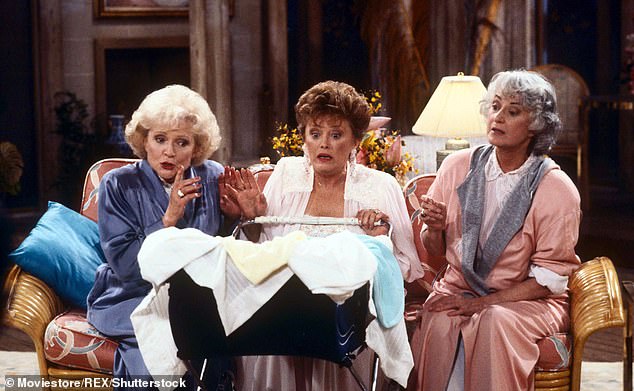 Betty White, Estelle Getty and Bea Arthur are pictured an in episode of the beloved show 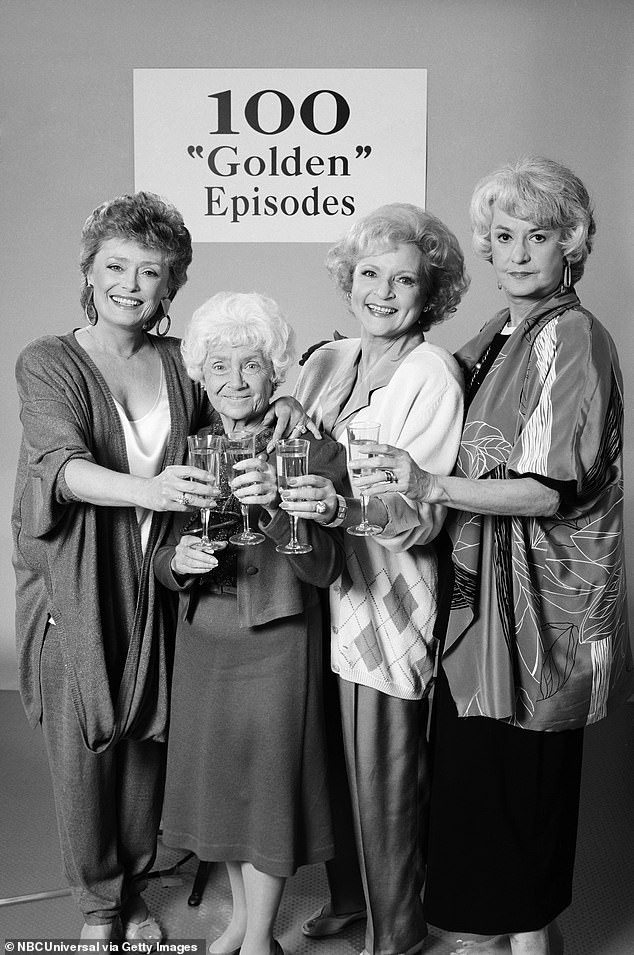 The show was a runaway hit, and has become even more popular in syndication. The lead stars are pictured together in the late 1980s