Bloodied man walks woman, 51, accused of kidnapping him into a Colorado hospital at gunpoint

A Colorado man thwarted his own abduction over weekend when police say he disarmed his female kidnapper and then marched her into a hospital at gunpoint.

The bizarre incident began unfolding just after 4pm on Sunday in Colorado Springs when police got a call for service at the Springs Apartments on Galley Road about someone screaming, ‘Give me the gun or I’m going to put a bullet in your head.’

A woman was heard shouting and a bloodied man was observed being forced into a vehicle at gunpoint. 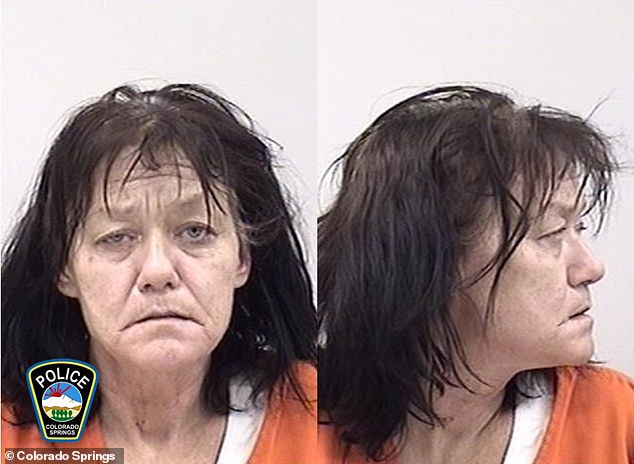 Darlene Isberg, 51, has been charged with kidnapping and accessory to first-degree assault for allegedly trying to abduct a man at gunpoint 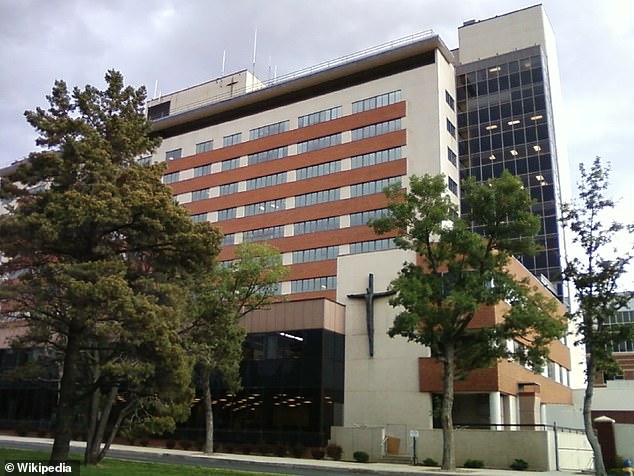 According to the Colorado Springs Police Department’s blotter, the vehicle carrying the kidnapping victim was operated by a woman and was followed by another car that was driven by an armed man.

About 15 minutes later, officials at Penrose Main Hospital called the police to report that a man with a bloody face and head, and armed with a gun was walking into the emergency room lobby with a woman at gunpoint.

Penrose Main security guards were able to safely detain and disarm the man without any shots being fired.

‘Investigation revealed the man with the weapon at Penrose Main was actually the victim of the kidnapping and had managed to retrieve a weapon and force his captor to drive him to the hospital,’ police stated. 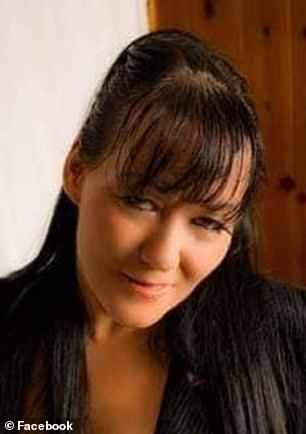 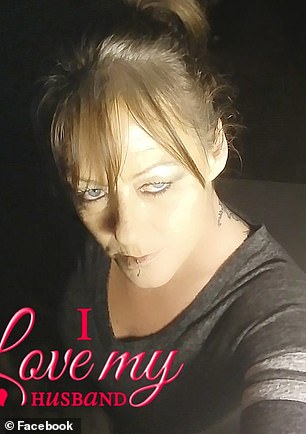 The 51-year-old is being held without bond. Police are looking for Isberg’s male accomplice

The female suspect, identified as 51-year-old Darlene Isberg, was arrested for kidnapping and accessory to first-degree assault.

The 5-foot-8, 140-pound Isberg is currently being held at the El Paso County jail without bond.

Isberg’s male accomplice remains at large but police purportedly know his identity and are looking for him.

‘There is no known danger to the public,’ the police blotter stated.