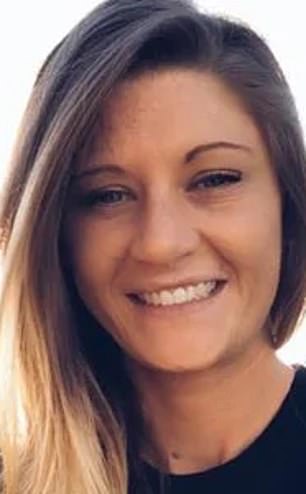 A grieving daughter has relived the agony of hearing her mother’s final breaths after a drug driver careered across a road and killed her in a horrific crash.

Jade Buckley on Tuesday told the Newcastle District Court that she was chatting to her mother Susan Crews, 50, as she drove to work on the Pacific Highway at Belmont North, near Newcastle, when tragedy struck on May 13 last year.

The pair were having their typical morning natter over Bluetooth when Ms Buckley heard a ‘terrifying’ loud noise followed by silence.

‘I called out but I didn’t get a response and I went into panic,’ she said in a victim impact statement that was read to the court, the Daily Telegraph reported.

‘Then I heard people rushing to scene. Someone finally picked up the speaker (phone) and she had been in a car accident.’

By the time Ms Buckley rushed to the scene of the crash her mother had already been pronounced dead.

Peta Richelle Warland, 32, pleaded guilty to dangerous driving occasioning death and driving under the influence and is set to be sentenced later this week. 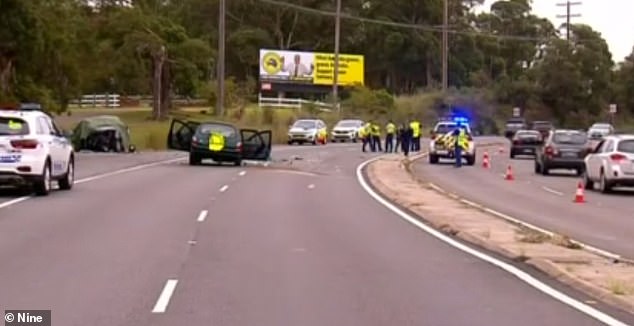 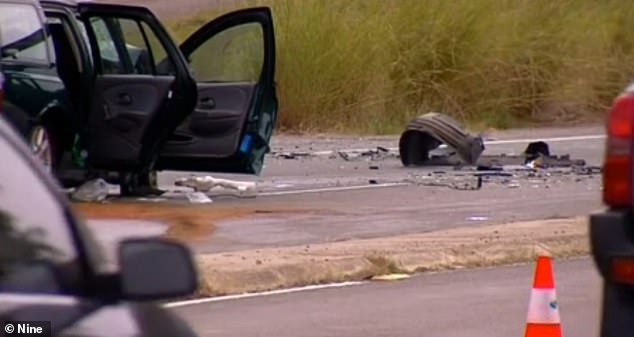 At the time of the crash, Ms Crews and her daughter were having their typical morning chat over Bluetooth

The court heard the mother-of-two was ‘significantly affected’ by cannabis when she ploughed into Ms Crews’ car.

She said that she told police at the scene she was not under the influence of any drugs because she was ‘scared’ she would be taken to jail.

Warland had turned to cannabis to cope with morning sickness prior to the birth of her second child and normally smoked three to four joints a day, the court heard.

Warland admitted to smoking three joints on the Saturday before the crash, but claims she had not consumed any cannabis on Sunday morning – when the fatal smash occurred.

Crown prosecutor Jillian Kelton told the court that Warland’s evidence was unreliable and inconsistent and said the fact that she crossed over the median strip onto the wrong side of the road without braking suggests she was intoxicated.

But Warland’s barrister William Buxton argued there was no evidence to suggest his client smoked cannibals in the hours leading up to the crash. 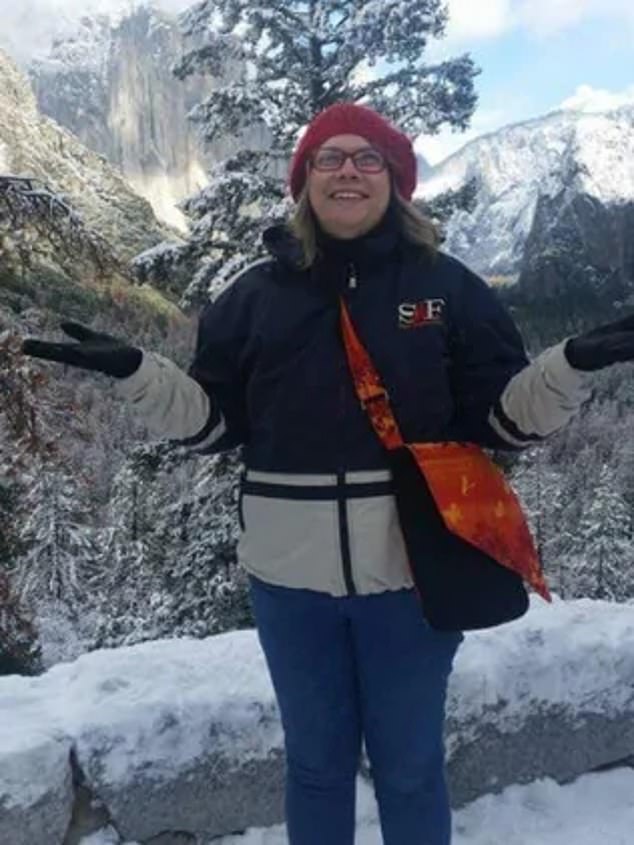 As well as being a dedicated social worker committed to helping other, Ms Crews (pictured) also volunteered countless hours to various charitable causes

‘Not a day goes by I don’t think of Susan and your family, I hope one day you can find it in my heart to forgive me, but I would never forgive myself,’ Warland told the court.

Ms Crews was well regarded in the local community and 800 people attended her funeral at the Swansea Baptist Church last year.

As well as being a dedicated social worker committed to helping other, Ms Crews also volunteered countless hours to various charitable causes.

‘It would only take someone to meet her once or twice and they were good friends after that,’ Ms Buckley told the Newcastle Herald.

‘She’d only have to meet them a couple of times and they would feel close to her because she cared for everyone.’

Warland remains in custody and will be sentenced by Judge Tim Gartelmann on Friday.