A young mother with a newborn baby has been left in limbo over when she will next be reunited with her mine worker husband due to Queensland’s strict border restrictions.

Laura Goff, 29, and Chris Bennett, 27, welcomed their daughter Adalyn at the end of July in Wangi Wangi, Lake Macquarie, NSW.

But six weeks later, Mr Bennett, a fitter in mines at Moranbah in North Queensland, was forced to leave his loved ones behind to return to his week-on-week-off work schedule in north Queensland.

Queensland’s mandatory $2,800 two-week hotel quarantine for anyone entering the state from NSW will make it impossible for the young father to return to see his family during his days off. 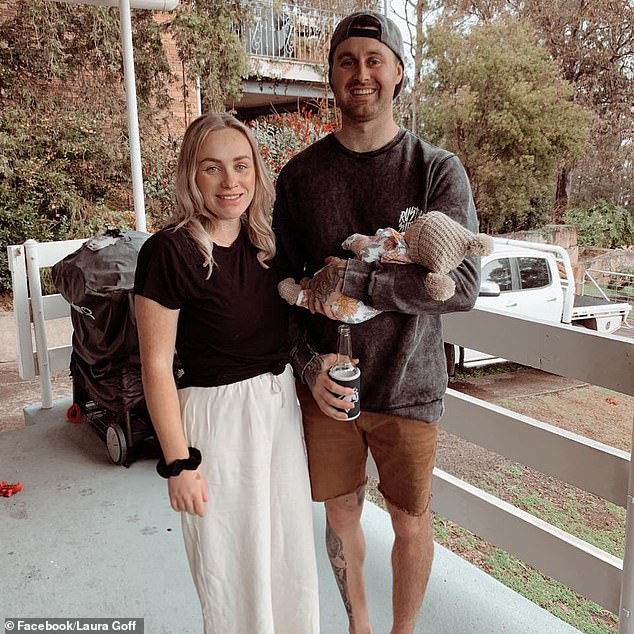 Lake Macquarie couple Laura Goff, 29, and Chris Bennett, 27, welcomed their daughter Adalyn (pictured together) to the world in July

Ms Goff doesn’t even know when she will see her husband again, and is grappling with raising and watching seven-week-old daughter Adalyn meet milestones on her own.

‘I try not to get too caught up in the fact that he works away because that’s entirely our choice, but it is hard knowing that I don’t know when he is going to come back,’ she told the Newcastle Herald.

‘He usually comes back and we get a full week of family stuff, but we just don’t get that at the moment.’

Mr Bennett is currently in hotel quarantine in Brisbane, where he spent his first Father’s Day alone.

The young father said it was hard leaving his newborn family last month not knowing when he would see them again.

Annastacia Palaszczuk has faced growing criticism of her tough border restrictions, including from national politicians who argue it is drastically impacting the Australian economy.

The premier’s policy has also been slammed for double standards, after a pregnant NSW woman lost one of her unborn twins after being denied entry to a nearby QLD hospital, while 400 AFL employees and their families were openly welcomed into the state. 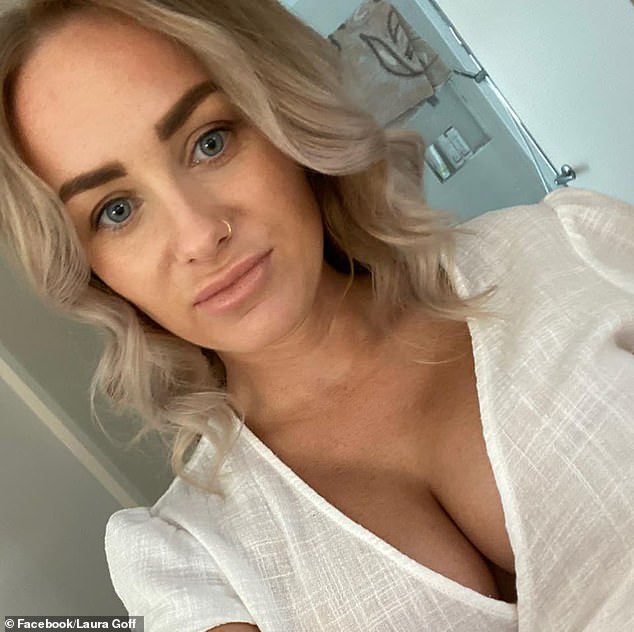 Ms Goff said it was frustrating watching the league families get special treatment and enjoy quarantine in a lavish private resort while others are forced to pay.

‘They’ve just let a whole football code go over the border and stay in a hotel, with their wives having cocktails with each other not social distancing at the swim-up bar, and Chris is in quarantine and I’m trying to take photos and videos of our baby smiling for the first time so he is not missing out,’ she said.

The couple, who have been together three years, had lived in Airlie Beach but relocated to NSW in January to be closer to family ahead of their daughter’s birth.

They are now considering the possibility of moving back north if the border remains shut long-term.

Mr Bennett has been a FIFO worker for six years, an irregular lifestyle the couple have acclimatised to in return for the financial benefits.

While they have accepted the harsh work schedule, they are disheartened by the inflexibility of Queensland’s border policy which is preventing the young family from spending time together. 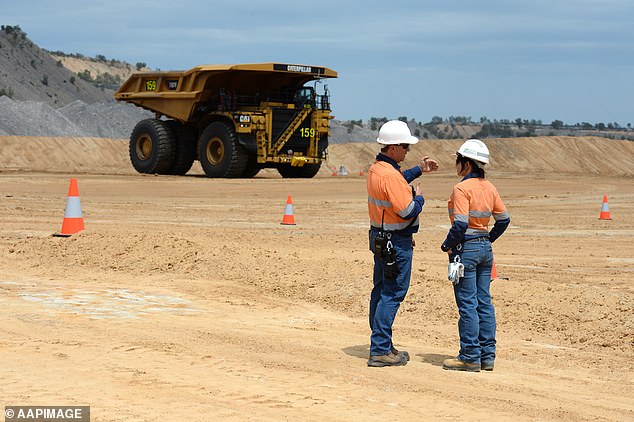 Mr Bennett works a seven-days-on-seven-days-off roster as a fitter at mines in far north Queensland. Workers are pictured at the Caval ridge coal mine near Moranbah in 2014

When states shut down borders as the coronavirus outbreak unfurled in March, Mr Bennett became stuck in QLD for three months while a pregnant Ms Goff was in NSW.

To their relief, the border’s reopened in July as their due date loomed and Mr Bennett flew home.

During that time, Adalyn arrived early and the mine worker took six weeks off to spend with his girls.

Mr Bennett said the issue was not knowing when he would he would be home or being given any clear guidelines by the Queensland government.

Adding to their frustration, their are no active cases of COVID-19 in the hunter region where the young family are based.

Mr Bennett said about 20 of his colleagues from NSW or Victoria are also unable to see their families due to the strict measures.

The Queensland government considers all of NSW a COVID-19 hotspot, with Ms Palasczuk banning residents from freely entering the state until NSW enjoys two incubation periods (14 days) without community transmission. 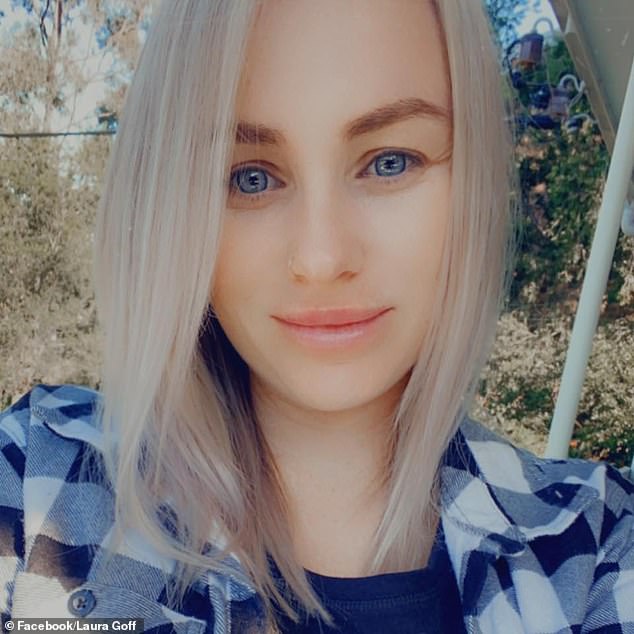