By Dan Atkinson For The Mail On Sunday

Hundreds of dry cleaning businesses are on the brink of ruin because of the high number of Britons working from home and wearing casual clothes instead of their normal office suits.

Attention so far in deserted town and city centres has focused on the plight of sandwich chains, restaurants and retailers. 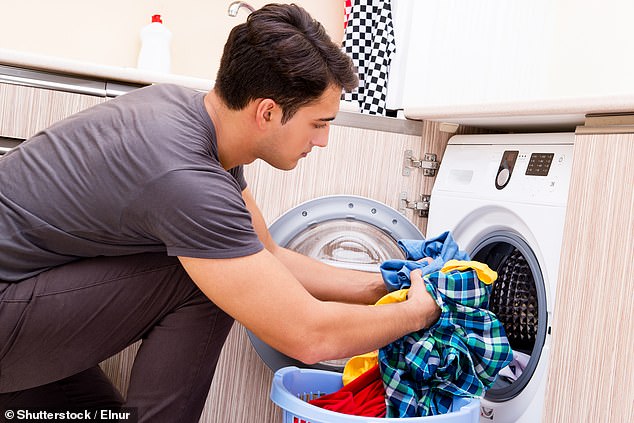 But there are growing concerns that the predicament of Britain’s dry cleaners – and many other sectors hit by the pandemic – have been overlooked.

Industry leaders said workers had left their suits hanging in wardrobes for months and instead been wearing casual clothes they can machine-wash themselves.

Businesses said trade has dropped to as little as 30 per cent of levels before the lockdown and, in some cases, well below that.

Dry cleaners had already faced waning demand over the past decade as more people wore casual clothes to work.

‘I would say 20 to 30 per cent of outlets will go,’ said David Stevens, chief executive of the Textile Services Association.

‘The independents will really struggle and when the furlough scheme ends, there will be real problems,’ he added.

There are no firm figures for the number of dry-cleaning businesses but estimates suggest there could be as many as 4,000.

David Lambert, founder of Laundry Republic, an online collection and delivery service, said: ‘Between 20 and 40 per cent of dry-cleaning businesses are not going to survive. Hundreds and hundreds of family outlets are likely to go. They have been hit really hard. 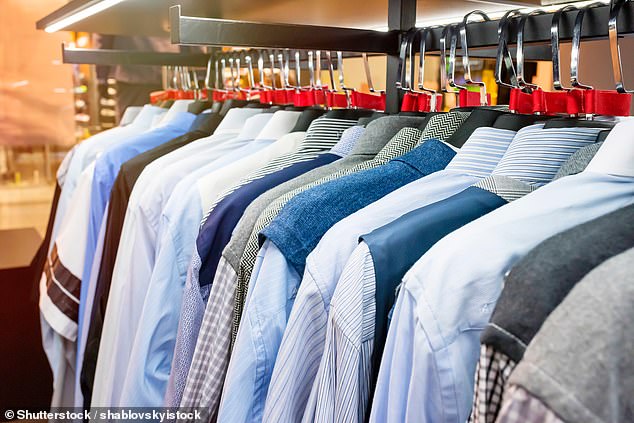 Businesses said trade has dropped to as little as 30 per cent of levels before the lockdown and, in some cases, well below that [File photo]

‘With people working from home, they are not wearing the type of clothes that typically need dry cleaning. That means the bread-and-butter business has evaporated.’

He said some firms had tried to innovate, for example by collecting clothes from self-isolating or busy customers, then returning them after cleaning. Others have offered discounts to key workers.

Mr Lambert added: ‘We have seen some improvement in the past couple of weeks, to about 40 to 50 per cent of normal levels. But if there is a dramatic increase in people working from home regularly, that will have a major impact on the market.’

Nilesh Patel, who owns Belmont Dry Cleaners in Beckenham and Dulwich, South-East London, said: ‘I have had to step back into my business unpaid to keep it afloat.’

He is part of a WhatsApp group of about 100 people in the industry, and none had reported any rent reduction from their landlord. He added: ‘I’d like to see the Government giving the sort of help it gave restaurants, with the discount scheme.’