Emergency crews are searching Fraser Island for an elderly woman who vanished while hiking with her husband and friends.

The 73-year-old experienced hiker vanished while on a guided tour – trekking along the island’s Great Walk – and was last seen about 3.30pm on Thursday.

Acting Patrol Inspector Brook Flood said the three people the woman was with retraced their steps upon realising she failed to show at the end of the walking trail.

The group last heard from the woman via text about 7.30pm on Thursday and her phone has since been switched off due to battery life. 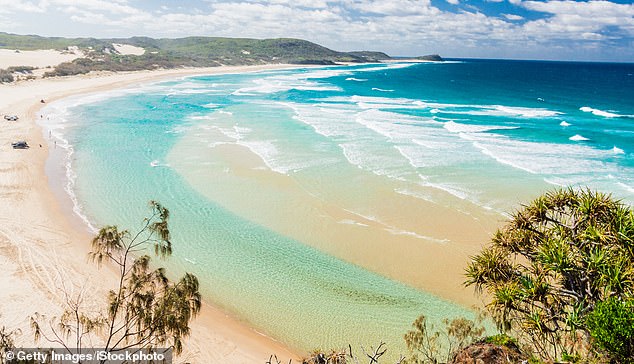 The 73-year-old ‘experienced hiker’ vanished while on a guided tour – trekking along the island’s Great Walk (pictured) – and was last seen about 3.30pm on Thursday 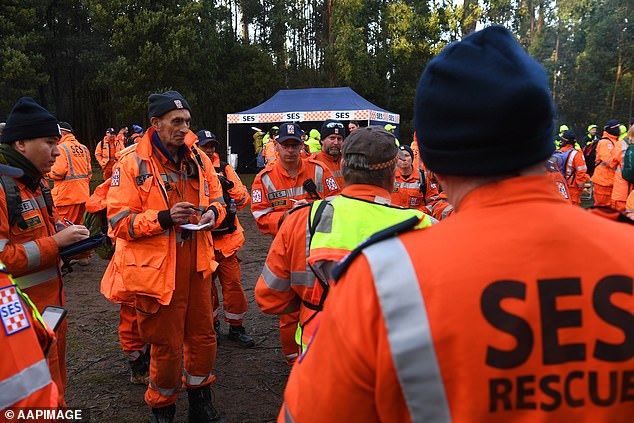 A search commenced shortly after police were notified about 7pm, which involved a helicopter ‘sweeping’ the area.

‘The search concluded at 10pm and recommenced at 6am (on Friday). We have rangers from national Parks and Wildlife, who are quite skilled and familiar with Fraser Island,’ Insp. Flood said.

‘They’ve been assisting as well as SES, search and rescue police officers – and there are a whole range of resources there as well as trail bikes.’

The woman was believed to have a small amount of food and water on hand at the time of her disappearance.

She is also believed to be healthy and not suffering from any medical conditions.

‘The better heath somebody has the better chance they have of surviving,’ Insp. Flood said, adding sorting through scrub was ‘always’ a challenges in searching for missing persons. 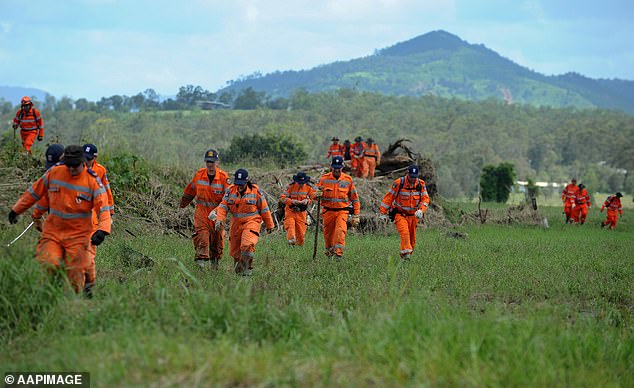 ‘That’s why we’re using all available methods. Trail bikes are a fantastic resource and are quite often successful in locating missing people so we’ve got people on foot, on motorbikes, cars and helicopters.

‘We’re using every possible recourse we can.’

Jane Needham, who owns a hiking tour business on Fraser Island, told ABC she was shocked the woman went missing on a guided tour.

However, she pointed out the trails had become overgrown with bush throughout the COVID-19 pandemic.

‘The Valley of the Giants is an area that is very heavily forested, and the hiking trails in that area haven’t been maintained,’ she said.

‘The trails aren’t in good condition … there’s a lot of trees down.’