The outspoken NSW Nationals leader will miss next week’s sitting of parliament.

His deputy Paul Toole has been installed acting leader.

Mr Barilaro put himself in the firing line last week when he threatened to implode the coalition government if concessions on the state’s koala protection policy were not made.

He backed down after Premier Gladys Berejiklian gave him an ultimatum that Nationals MPs support the government or its ministers be sacked from cabinet.

He survived a no-confidence motion in state parliament on Wednesday despite senior government’s minister publicly disparaging his actions. 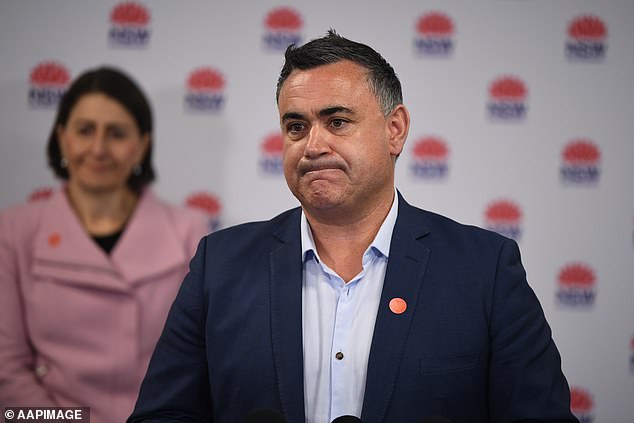