A re-opening of the Queensland border to all of New South Wales could be just two weeks away.

All NSW residents may be able to enter the Sunshine State sooner than expected after no untraceable cases of coronavirus were recorded in the last two weeks.

The Queensland Government have pledged to open the border if NSW goes 28 days without recording a coronavirus infection with no known source. 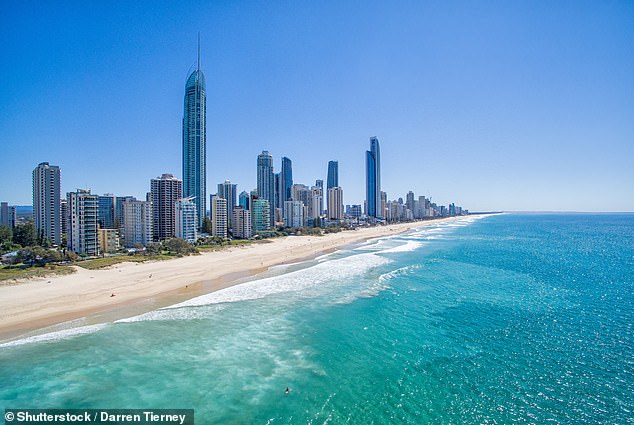 Queensland may open its border to all of NSW in two weeks. QLD has pledged to open when NSW goes 28 days without an unidentified COVID-19 transmission  (pictured: Gold Coast) 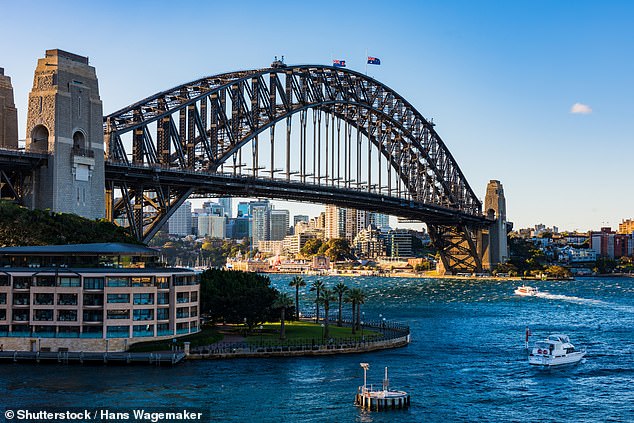 NSW (Sydney Harbour pictured) has gone two weeks without recording a coronavirus infection with no known source. Six new cases in quarantine were reported on Wednesday 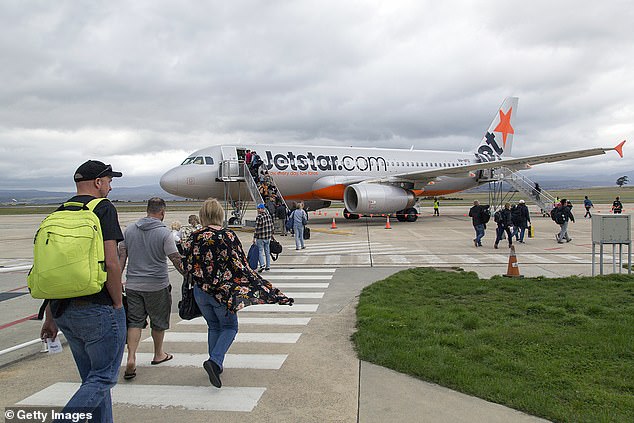 Queensland health authorities described the unknown cases as ‘where the contact tracing and testing is unable to identify how the person was infected’.

NSW recorded just six new coronavirus cases in the 24 hours to Tuesday night and all infections were returned travellers in hotel quarantine.

NSW Premier Gladys Berejiklian said she was hopeful the Queensland border restrictions would be completely removed sooner rather than later.

‘I hope the Queensland government takes that final step in in getting rid of the border because the evidence is certainly indicating that it can.

‘And I feel more confident after yesterday that that could be sooner than I anticipated,’ she said on Wednesday.

‘So whilst we have had cases reported recently we have been able to identify the source of those,’ she said. 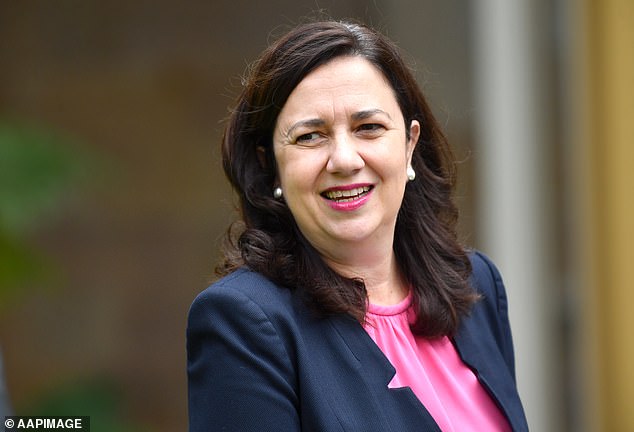 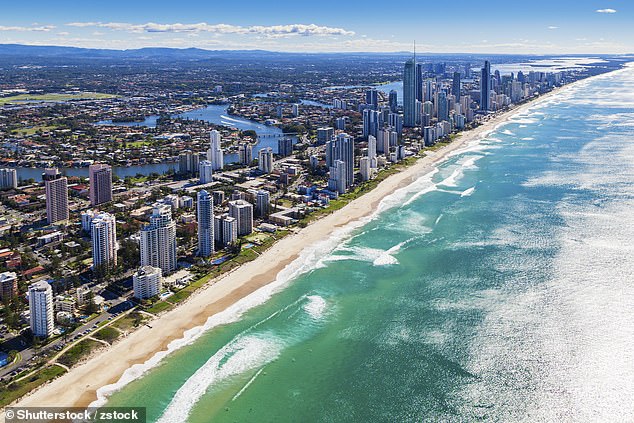 ‘So very pleasing numbers but it is now time for complacency. We do continue to as the community to work with us to get those testing rates up high,’ she said.

On Tuesday Queensland Premier Annastacia Palaszczuk announced that as of next weekend the state would be open to more NSW residents.

Residents in 41 postcodes including Byron Shire, Ballina, Lismore, the Richmond Valley including Casino and Evans Head, and Glen Innes will be added to the Queensland-NSW border bubble from 1am on October 1.

‘These areas have a lot in common with Queensland,’ she said on Tuesday morning.

‘They usually do a lot of their business in Queensland so we believe that this is the right measure to take and we have also been in contact with the NSW authorities to advise them of this today as well.’

The announcement of border changes come as Queensland prepares to welcome ACT travellers back up north on Friday.

The border will open only to Canberrans who arrive by plane and anyone coming from NSW via the ACT will have to wait 14 days before being allowed to fly.

It was also announced on Tuesday that South Australia would open its borders to residents in NSW from midnight on Wednesday.

Virgin Australia, Qantas and Jetstar have begun to add extra flights to their schedules in response to the relaxed restrictions. 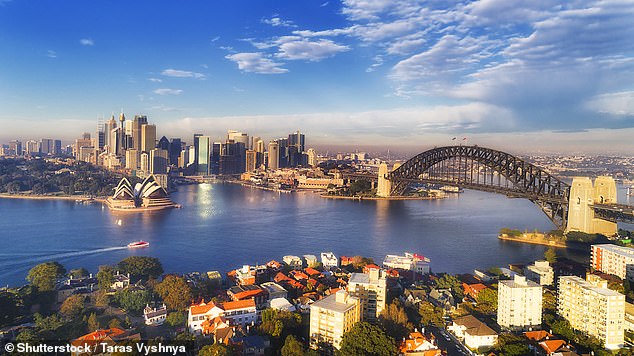