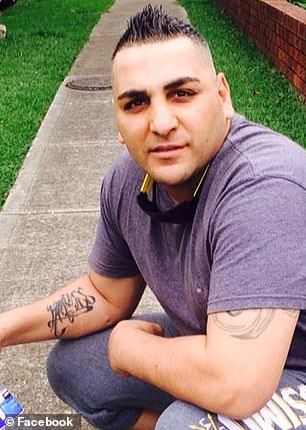 Rabih Abdulrahman (pictured), 37, has been jailed after running over and killing a 12-year-old boy in Sydney last year

The heartbroken mother of a 12-year-old boy who was tragically killed by a drug driver on his way to school still makes her son’s bed every morning.

Rabih Abdulrahman, 37, had a potentially fatal amount of ice in his system when he ran over the Year 7 student who had been walking to school in Hurstville, in Sydney’s south-west, in September last year.

The 12-year-old, who can’t be named for legal reasons, had been crossing at a green walk signal before he was struck by Abdulrahman’s white Toyota Corolla.

As onlookers tried desperately to save the young boys life, Abdulrahman lit a cigarette and began deleting messages on his phone.

The 37-year-old pleaded guilty to manslaughter and driving while disqualified, and on Friday was jailed for six years and ten months, the Daily Telegraph reported.

The little boy’s father described his final moments with his ‘happy’ child before he passed away in hospital. 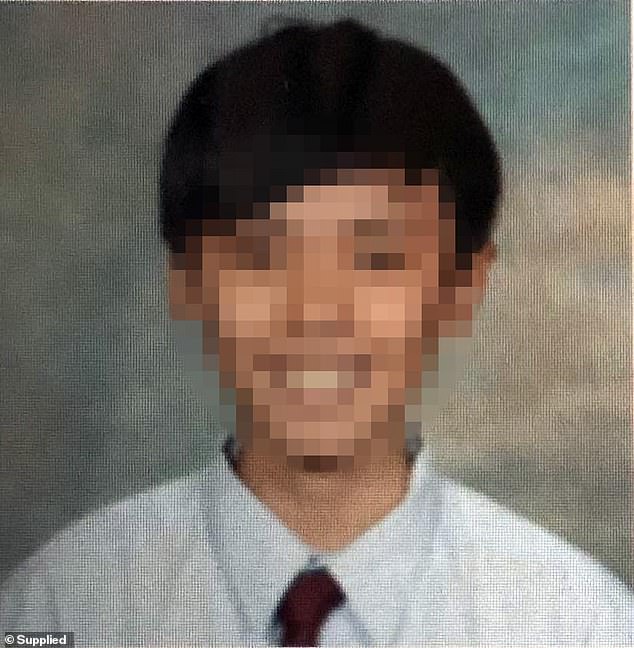 The young boy, 12, (pictured) – who can not be named for legal reasons – was rushed to hospital but died soon after 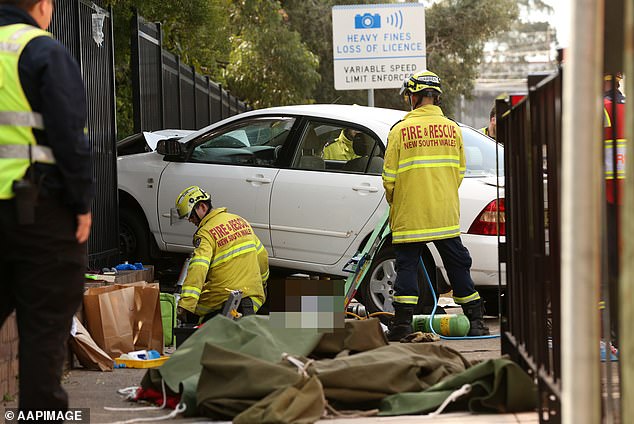 Abdulrahman was unlicensed and had been serving a community sentence since last October when he ran a red light and hit the 12-year-old boy at Hurstville, in Sydney’s south

‘I could only touch his cold forehead and gently hold his hand. I knew he would never be able to call me dad again,’ he said in the Downing Centre court on Friday.

The father said his wife was unable to cope with the ‘endless missing’ of her son in her life, asking for his killer to be given the harshest of penalties.

‘(She) prepares (his) bed in perfect order and places his once favourite things on top of it, as if still with us,’ he said.

The 12-year-old’s father said it made their ‘hearts chill’ to think their son’s killer ‘did not rescue him’.

Abdulrahman said he’d been drug-free since the accident and begged the child’s family to forgive him for his ‘stupid mistake’, adding he was ‘deeply sorry’.

‘I have a son that is the same age as the boy… and all I think is if it was his life that was taken,’ Abdulrahman said.

Before the 12-year-old was killed, Abdulrahman had been speeding and had driven through a red light.

He was also under the influence of other drugs including MDMA, diazepam, and methadone. 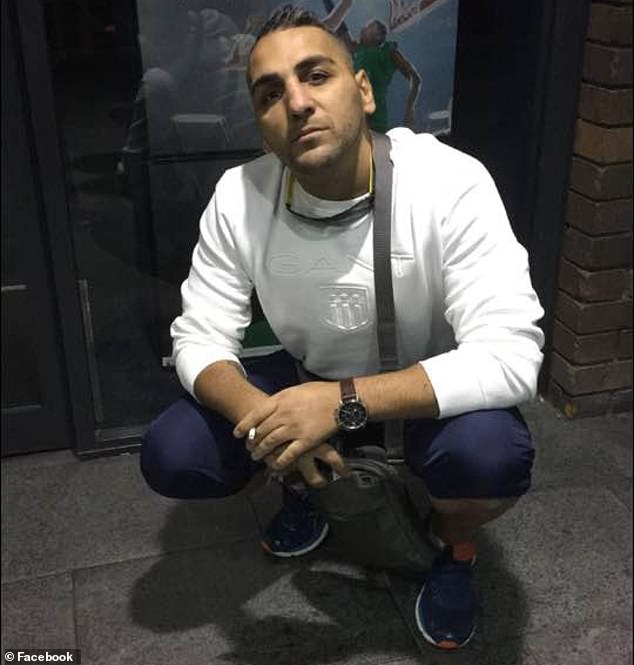 Abdulrahman said he’d been drug-free since the accident and begged the child’s family to forgive him for his ‘stupid mistake’, adding he was ‘deeply sorry’ 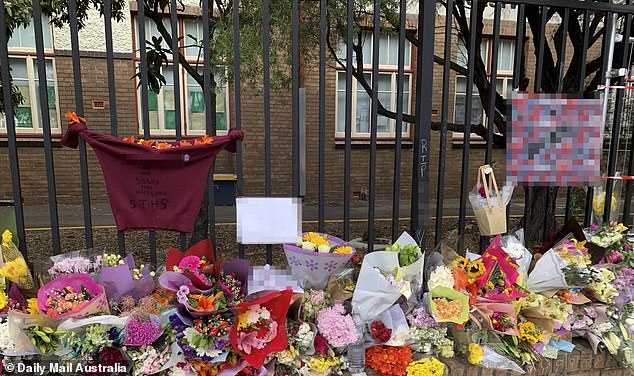 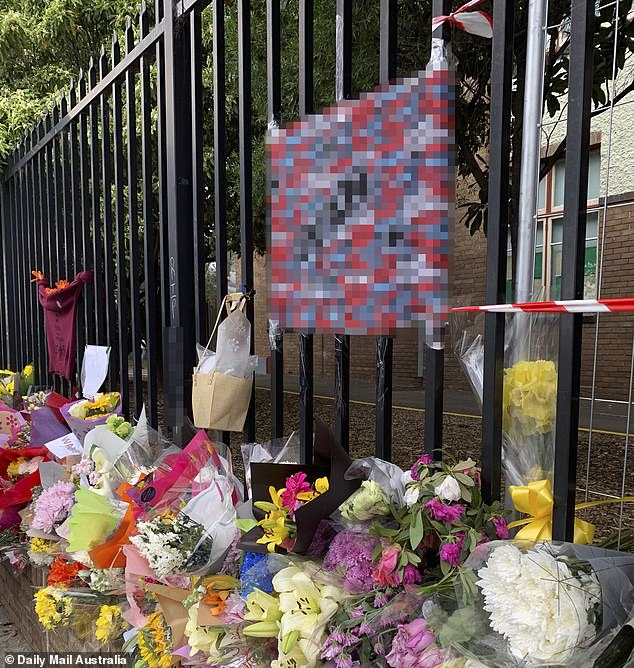 The student suffered severe injuries to his head and shoulders which sent him into cardiac arrest.

According to court documents, the level of methylamphetamine in Abdulrahman’s blood was ‘well within the reported toxic to potentially fatal range’.

When police arrived at the scene of the crash, Abdulrahman was ‘uncooperative and agitated’, while offering no help to those giving first aid. Officers later found a syringe in his car.

He told police he had taken it three days earlier. He also said he takes morphine every day for Post Traumatic Stress Disorder.

Abdulrahman initially lied to police, telling them: ‘I got hit by a car, it’s not my fault.’

While being interviewed at a police station he said: ‘go look for the car that hit me! I didn’t mean to kill anyone, give me f***ing bail’.

Abdulrahman previously served jail time for being an accessory to manslaughter after a drug deal went wrong.

Documents showed that in May 2005, Abdulrahman had been at a unit at Bexley, near Hurstville, when a man was shot dead during a dispute over a drug deal.

Police arrested and charged the shooter, before later intercepting phone calls where Abdulrahman told his mother he knew the identity of the gunman. 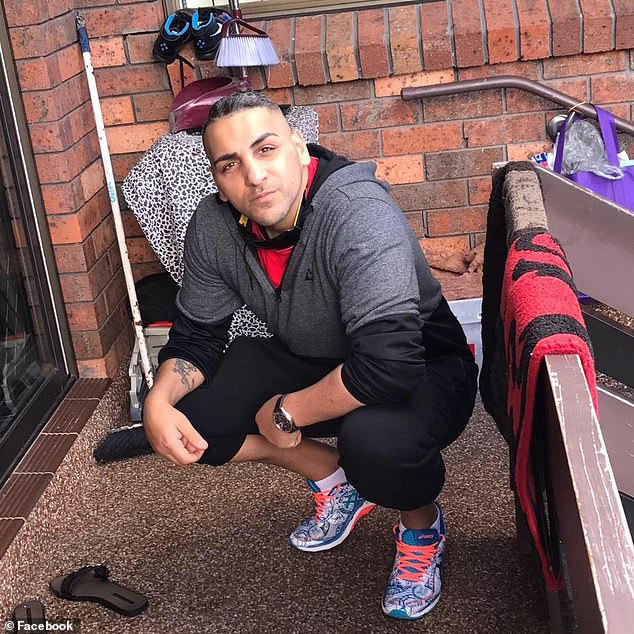 Abdulrahman initially lied to police, telling them: ‘I got hit by a car, it’s not my fault.’ 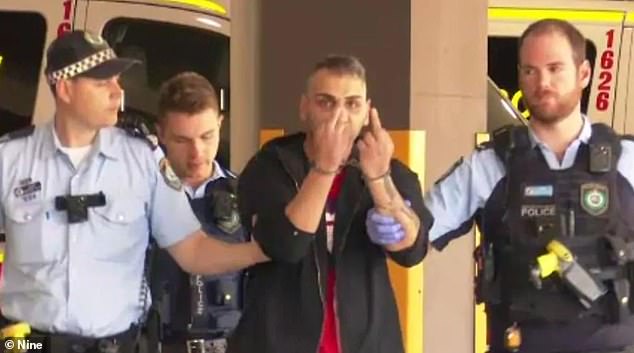 Agreed facts state that in the days after the shooting, Abdulrahman also helped ‘to hinder (in the shooter’s) apprehension, trial and punishment’.

Abdulrahman initially denied being at the unit, but eventually entered a guilty plea.

He was sentenced to a minimum two years imprisonment which was allowed to be served as weekend detention.

Since being released from jail, Abdulrahman was then convicted of assaulting a policeman, driving under the influence of drugs , carrying a weapon in a public place and resisting arrest.

He was serving a corrections order in the community but was banned from driving.

The court heard he had also had substance abuse issues for the last 13 years.

Abdulrahman will be eligible for parole on April 5, 2024. 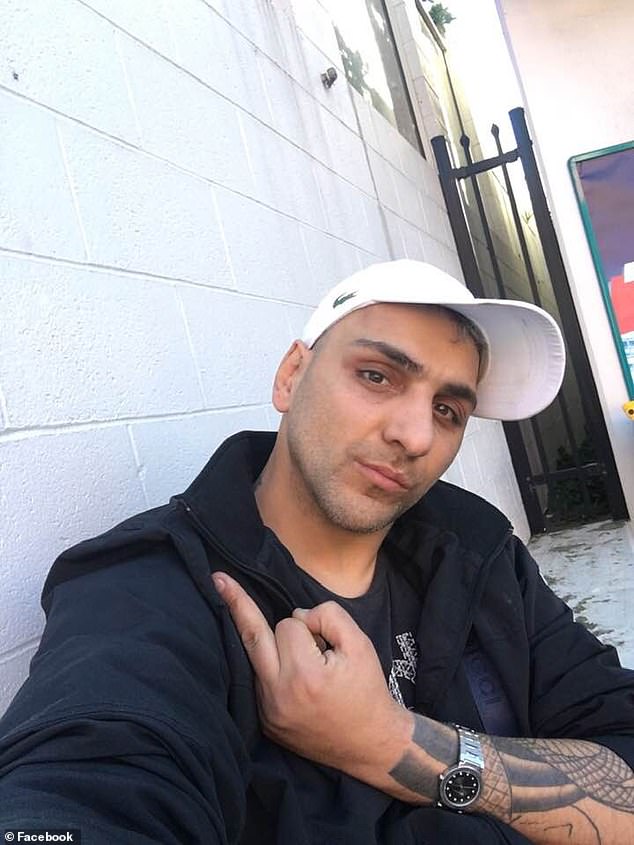 The 37-year-old was jailed for six years on Friday and will be eligible for parole in April, 2024