Used cars in Australia are worth a lot more now than they were last year because of coronavirus  – with SUVs and utes particularly popular.

Australia’s used car market is running hot even though sales of brand new vehicles have fallen for 29 straight months.

In a bizarre set of circumstances, used car prices in August were 25 per cent higher than a year ago, Datium Insights and Moody’s Analytics data showed. 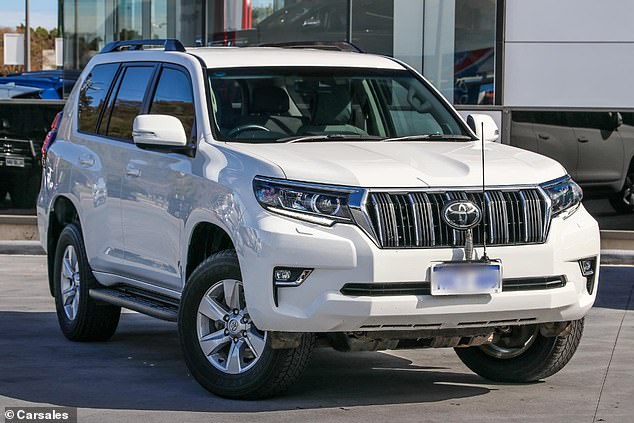 Used cars in Australia are worth a lot more now than they were last year because of coronavirus – with SUVs and utes particularly in high demand. Pictured is a 2018 Toyota LandCruiser Prado listed on carsales.com.au. Prices for this used four-wheel drive have surged 27 per cent in a year

With some brand new cars losing up to 45 per cent of their value within three years, an increasing number of Australians, dealing with reduced hours and pay, are preferring used cars

Online classifieds site Carsales.com.au has revealed which used cars were particularly sought after during a recession.

Canstar editor-in-chief Effie Zahos said a diminished supply of new cars, as a result of the COVID-19 pandemic, had seen Australians turn to the secondhand market.

‘Aussies, we’ve decided that we want to own cars again,’ she told the Today show.

‘It’s a combination of the supply of new cars, a little bit harder to get in, and also more people now wanting to own their own car rather than catch public transport because of COVID and also families holding on to their existing cars.

‘This is creating a situation where, in a lot of cases, you could right now sell your car, a used car, for a lot more because the demand is there.’

‘It is probably a good time, if you do have a car that you want to get rid of, you want to cash in on it a little bit, there is demand for it.’

Toyota LandCruiser Prado’s median price on Carsales have risen by 27.2 per cent to $51,529, when September 2020 was compared with a year earlier.

‘I might hock my LandCruiser off and grab myself a RAM. That will make me popular at home,’ he said.

He took her there in their LandCruiser  shortly before she gave birth to a baby girl. 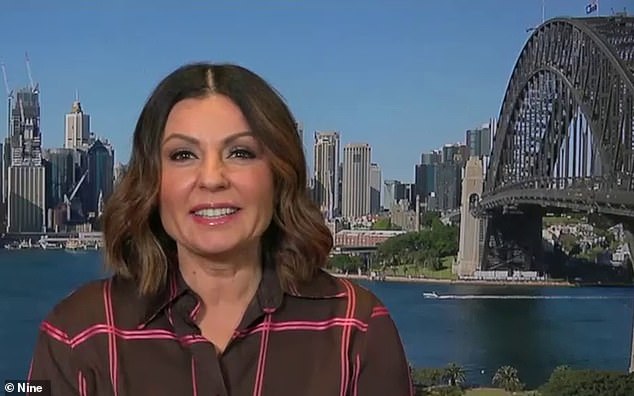 Canstar editor-in-chief Effie Zahos said a diminished supply of new cars, as a result of the COVID-19 pandemic, had seen Australians turn to the secondhand market

With Australia now in recession for the first time in 29 years, motorists are turning to used cars instead of buying a brand new set of wheels that will depreciate within two years.

Toyota SUVs had four spots on the top 20 list of popular used cars with the RAV4 in tenth spot and the Kluger at No. 17.

Utes took out five places, with the Toyota Hilux and Ford Ranger the second and third most popular used vehicles, ahead of the Mitsubishi Triton at No. 11, the Nissan Navara in 13th place and the Isuzu D-MAX in the twentieth spot.

Small hatches had four places with the Toyota Corolla in fifth spot, the Mazda3 at No.9, the Volkswagen Golf in seventh place and the Hyundai i30 in twelfth position.

Prestige cars were there too including the Mercedes-Benz C-Class at No.8, the BMW 3-Series in sixteenth spot and the Ford Mustang at No. 15. 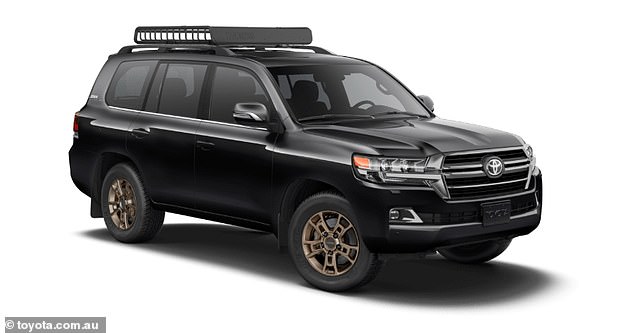 The most popular used cars are also consistently among the top ten list of Australia’s most popular new cars.

Demand for secondhand cars, however, is in stark contrast to brand new cars – with sales in August 20.4 per cent weaker than the same month in 2019, Federal Chamber of Automotive Industries data showed.

Sales of brand-new SUVs have dived by 17 per cent during the past year as demand for new utes fell 35.9 per cent.

The Toyota LandCruiser, Australia’s most popular used vehicle, isn’t particularly popular in showrooms, with brand new sales in August 14.8 per cent down compared with a year earlier. 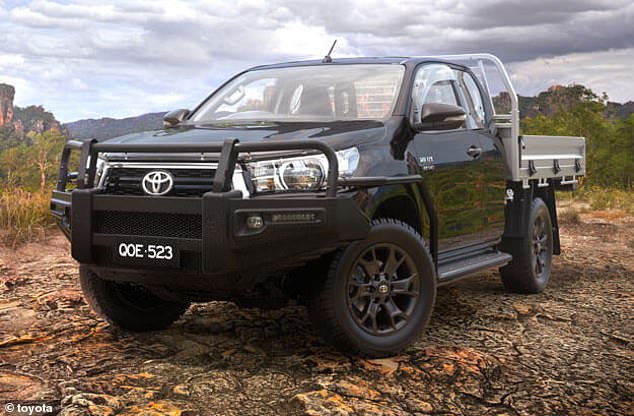