By Marlene Lenthang For Dailymail.com

Three off-duty Florida police officers became sick and two were hospitalized during a night out and officials are investigating whether they were intentionally poisoned with a date rape drug.

Three officers with the Orlando Police Department went out on September 16 in downtown Sanford where they had dinner at the restaurant Willow Tree, went to Henry’s Depot for drinks, Tuffy’s Bottle shop for a drink and ended at Celery City Craft.

At the last bar one of them started to feel ill, ‘visibly sweating and vomited’, according to the report by the Sanford Police Department released Tuesday.

They called an ambulance and that officer was treated by a paramedic with an IV, according to the Orlando Sentinel. 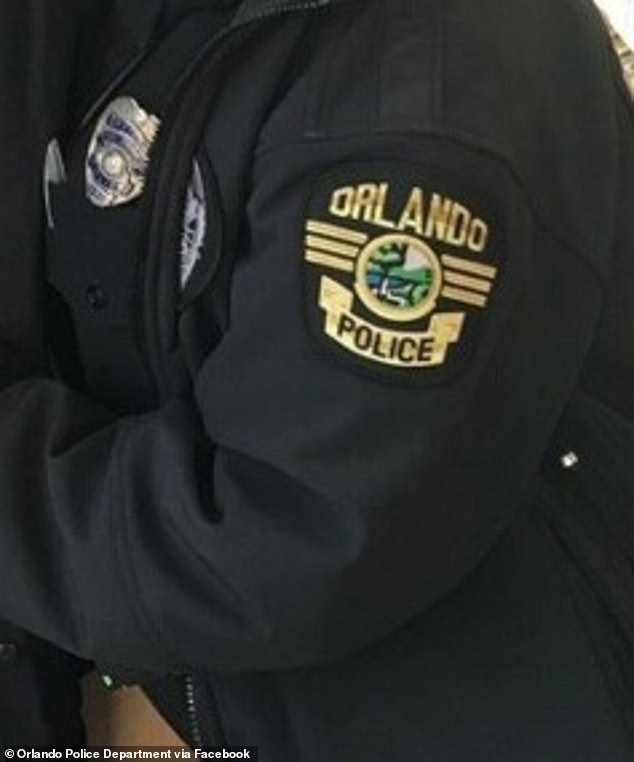 Three off-duty Orlando Police Department officers went out in Sanford, Florida on September 16 where they were ‘potentially poisioned’ and became sick, leaving one on a ventilator

One officer officer developed severe symptoms later in the night and was later placed on a ventilator and the third was also hospitalized.

According to the report one of the officer’s mixed drinks ‘didn’t taste good/right’ and they only took a couple sips and the other officers split the drink.

A doctor who treated one of the officers at Seminole County hospital said they ‘might be experiencing the effect of being drugged or poisoned.’

Medical staffers reportedly told the Sanford Police investigators that one officer ‘may have been drugged with a narcotic commonly known as Rohypnol (GHB)’, which is known as a ‘date rape’ drug.

One reported that the symptoms hit ‘all at once out of nowhere’ including ‘vomiting, profuse sweating and muscle pain.’ 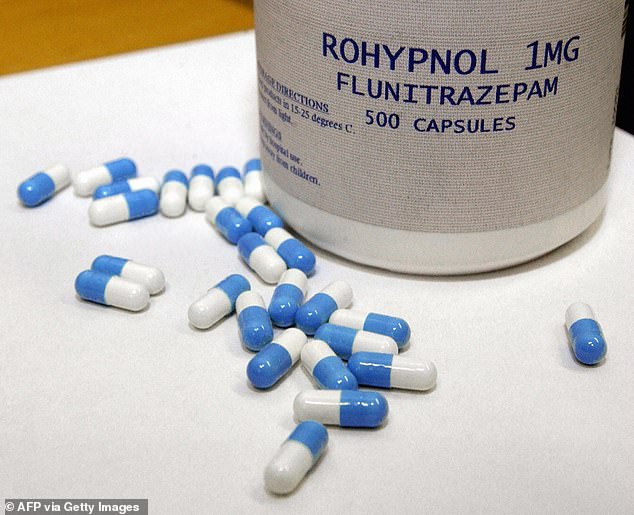 Medical staffers reportedly told the Sanford Police investigators that one officer ‘may have been drugged with a narcotic commonly known as Rohypnol (GHB)’, which is known as a ‘date rape’ drug. File image above

A first responder who treated one of those officers reported the victim went in and out of consciousness and ‘appeared to be having the symptoms of someone who may be overdosing’, the report said.

The FBI is assisting Sanford police with the investigation.

Spokeswoman Bianca Gillet said investigators are waiting on toxicology results to confirm whether the officers were poisoned.

Adam Krudo, the president of the Fraternal Order of Police lodge that represents the Orlando officers, confirmed that all three were cops with the OPD and were off duty and not in uniform.

He said all officers have since recovered and are out of the hospital. 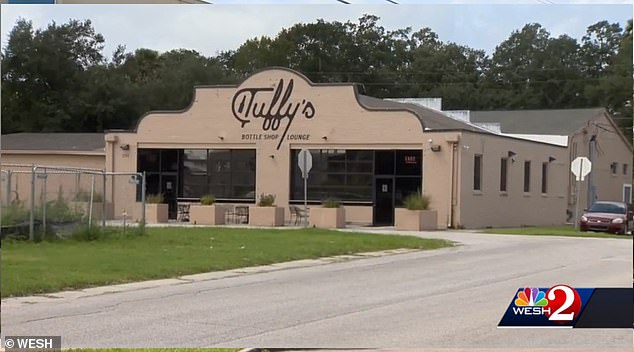 The trio had dinner at the restaurant Willow Tree in Sanford, Florida before hitting some bars for drinks including Tuffy’s Bottle shop (above) 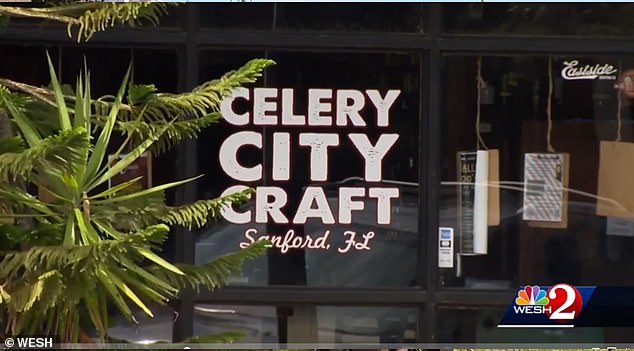 It’s unclear if this attack was targeted.

The report said one officer has history with a bartender at one of the businesses they visited ‘due to some words being exchanged over the bartender’s girlfriend hitting on’ the officer a few weeks prior, according to ClickOrlando.

Bar and restaurant owners are cooperating with the investigation and say nothing seemed out of the ordinary that night.