A 14-month old toddler has died after being run over by a car in rural Victoria.

Spencer Roberts got out of a pram in front of his parents home on Wednesday night and crawled onto a slip lane off the Calder Highway in Kangaroo Flat, a south-western suburb of Bendigo.

He was hit by a car and suffered critical injuries which he later succumbed to in hospital.

Police said there was no indication that the 56-year-old male driver of the car had speeding or was under the influence.

Acting Senior Sergeant Dale Simm said there was no indication of speed, alcohol or drugs.

‘It is very tragic, (the driver) is upset,’ Acting Snr Sgt Dale Simm told the Herald-Sun.

‘The child left the house, crawled out pretty quickly. 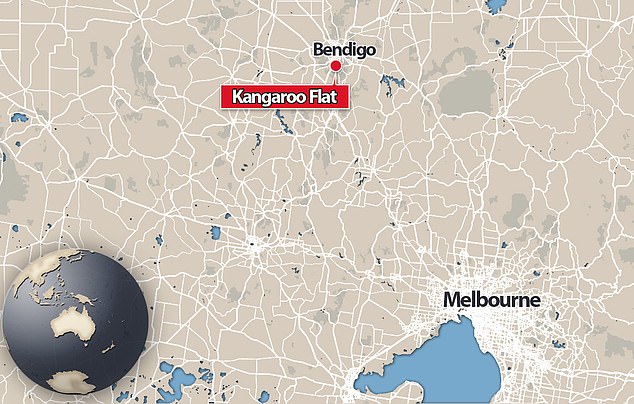 A car was turning toward a slip lane on High Street in Kangaroo Flat, 5km south-west of Bendigo’s CBD, when it collided with the child about 7.20pm on Wednesday

Spencer’s parents Stacey Winning and Brad Roberts were spotted at the scene in tears following the horrific accident.

‘She (the boy’s mother) is beside herself. It’s not real yet. It was a complete fluke accident,’ family friend Gemma Douglas told Herald Sun.

‘He was a happy, loved little boy who was wanted desperately. He was always smiling his little heart out. They are a beautiful little happy family.’

A total of 152 people have died on Victoria’s roads compared to 188 this time last year.

Anyone who may have witnessed the tragedy or have dash cam footage is urged to come forward or contact Crime Stoppers on 1800 333 000. 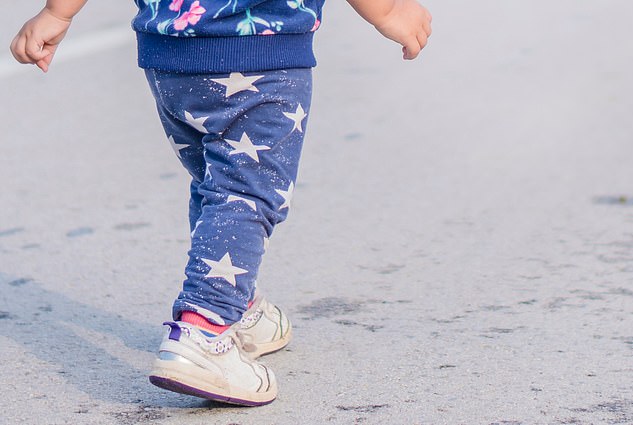