To a generation of Australian sport lovers he was our golden boy, a confident, cocky cavalier with the looks of a Greek God and the ego of a Hollywood superstar.

He was christened Dean Mervyn Jones but to us he was always Deano, a cricketing matinee idol in the days before Twitter and Facebook.

Not that Deano needed social media to promote his ‘brand’. He attracted plenty of followers the old-fashioned way – by singing his own praises whenever a microphone or camera were in range.

And fair enough too. Deano had plenty to crow about. 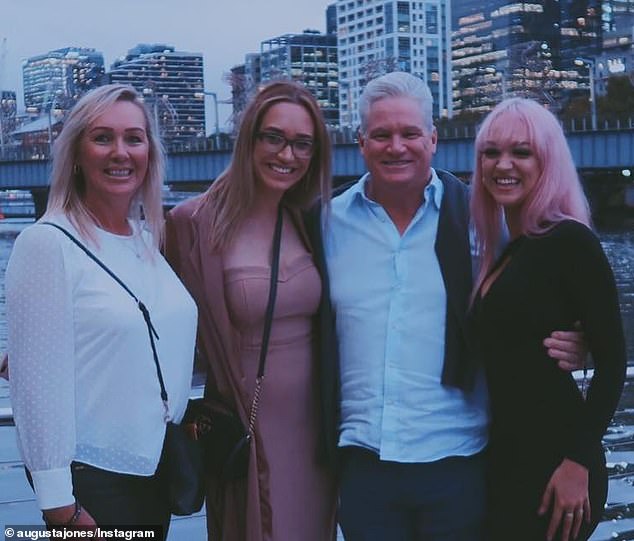 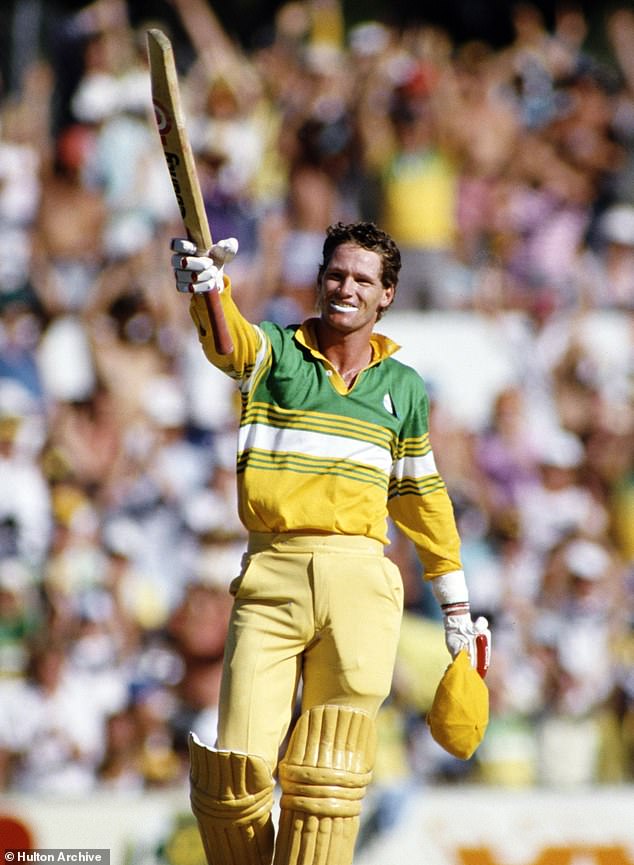 Jones celebrates his One Day International century against Pakistan at the WACA on January 2, 1987

It is a truism of human nature that we all think the stars of our own era are the brightest that ever shone. Today’s AFL and NRL fans are convinced that their games started the day that Dustin Martin or Nathan Cleary first tied on a boot.

And try telling a current day cricket tragic that 35 years ago Australia boasted a player who combined the timing of Steve Smith, the swagger of David Warner and the grit of … well, actually I can’t think of any modern day player who has come close to exhibiting the grit of Deano … and they’ll look at you as if you’re nuts.

But that was Dean Jones, who passed away last night aged just 59.

It’s hard to put into words how big a part of Australian cricket Deano was at his peak in the mid-1980s and 90s.

He wasn’t the rock of the team like captain Allan Border, or the court jester like Merv Hughes. He wasn’t even a star in the making like Steve Waugh, but in some ways he was bigger than all of them.

It was his aura, his glow. In the vernacular of the time, he was ‘full of himself’, but in a good way. His team-mates used to joke that on any day of the year Deano could tell you his batting average down to the third decimal point, and when he strode out to the middle you’d swear he owned every blade of grass.

But on his day he was good, oh man was he good. 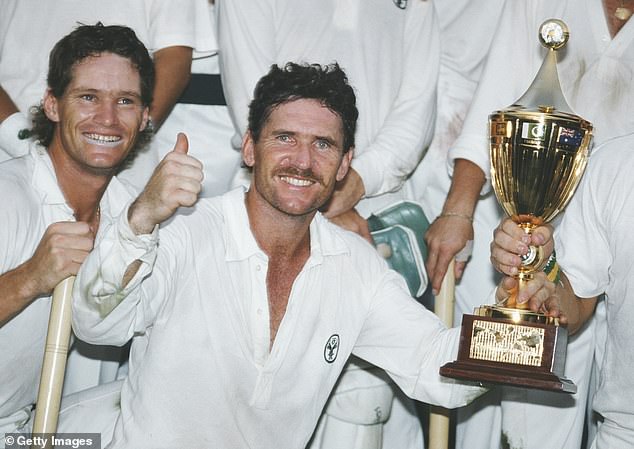 In a locker room surrounded by future greats like Alan Border (pictured celebrating victory together in 1987), Merv Hughes and Steve Waugh, Jones still seemed bigger than them all

One Day Cricket could have been invented for Dean Jones. The lights, the crowds, the theatre. He lapped it up like a dry-tongued dog at a water bowl.

His critics called him a fancy dan, a pretty-boy show-pony who wouldn’t be sighted when the whips were cracking, but boy did he prove them wrong.

On September 18, 1986 in Chennai, India, that pretty-boy show-pony played arguably the gutsiest innings in the history of Test cricket.

On a day so hot that you could have fried an egg on a taxi bonnet, Deano batted himself to the point of physical and mental exhaustion.

At one stage he walked down the other end and told Border that he couldn’t continue.

‘Alright, go then,’ snapped Captain Grumpy to his Victorian team-mate. ‘I’ll get a Queenslander out here to do the job’. 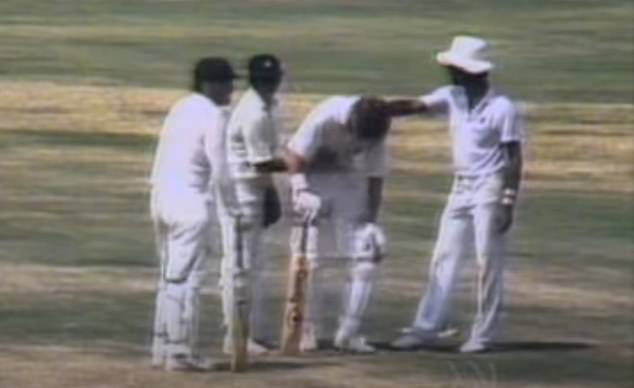 On September 18, 1986 in Chennai, India, Jones played arguably the gutsiest innings in the history of Test cricket

Dehydrated, delirious, barely able to hold his bat and half blinded by sweat, he stayed out there for 502 minutes before being dismissed for 210 and setting up only the second tied Test in the game’s history.

And now he’s gone. Dismissed early and suddenly to a heart attack in India, the country that he had come to know as his second home.

Today’s young cricket fans will have their own heroes of course, and they will never believe that anyone born over 25 years ago will be able to hold a candle to them.

But they will be wrong. In the case of Dean Mervyn Jones, very wrong indeed. 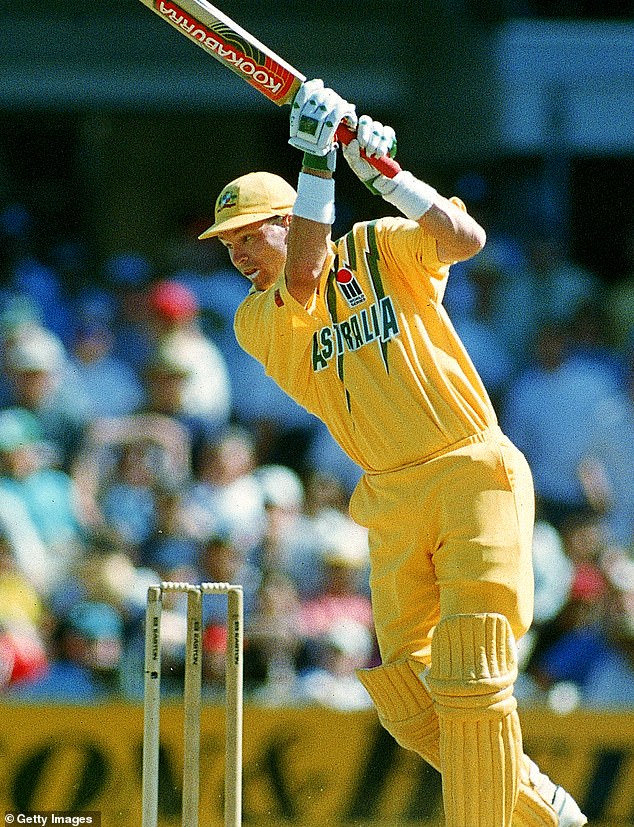