The chief of the Environmental Protection Agency has threatened to relocate the bureau’s Manhattan office, claiming federal workers are not safe in the city following a summer of violent protests.

In a scathing letter to Governor Cuomo and Mayor Bill de Blasio on Tuesday, administrator Andrew Wheeler accused the pair of failing to protect its employees after rioters targeted the EPA headquarters during a demonstration in July.

Wheeler, who was first appointed as deputy by President Trump in 2018, also said staff at the 290 Broadway office were forced to work from home last week amid fears for their safety when anti-ICE protests broke out in Lower Manhattan. 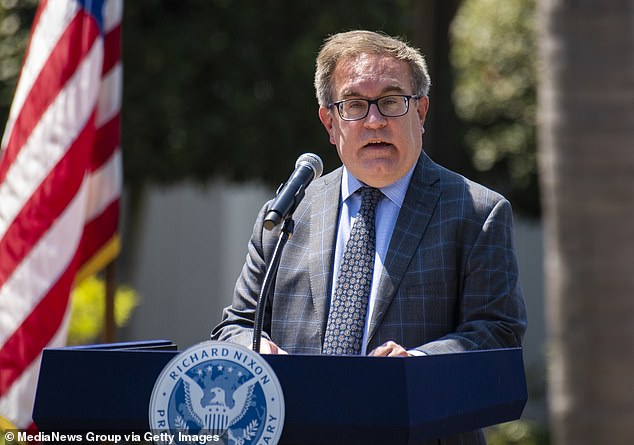 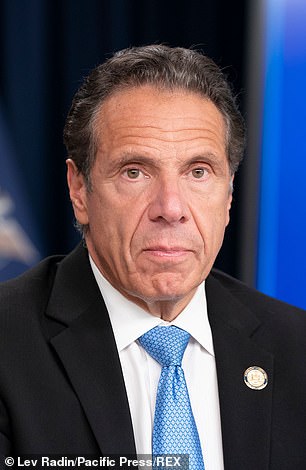 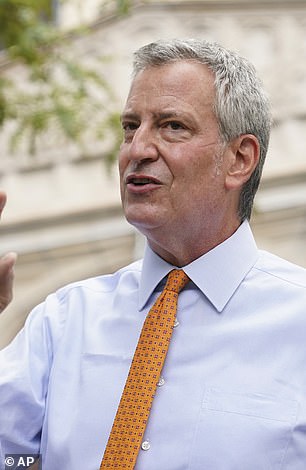 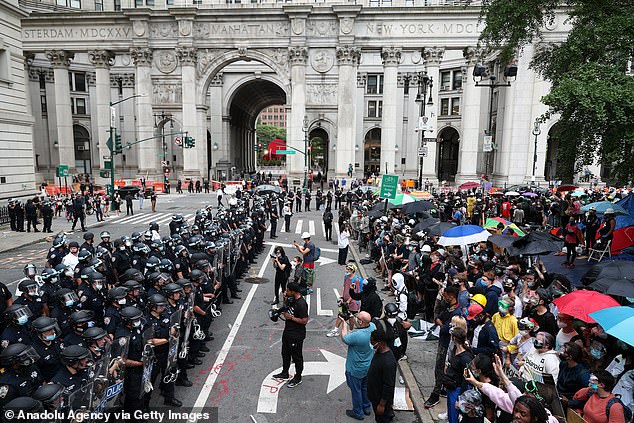 ‘If you cannot demonstrate that EPA employees will be safe accessing our City offices, then I will begin the process of looking for a new location for our headquarters outside of the City that can maintain order,’ Wheeler said in his letter obtained by the New York Post.

‘I have an obligation to our employees and if the City is unwilling or incapable of doing its job, I will do mine and move them to a location that can competently fulfill the basic mission of a local government,’ he added.

Wheeler accused protesters last week of causing damage to the nearby Jacob K. Javits Federal Building, home to the Department of Homeland Security and the FBI, after they allegedly smashed the doors and windows of the facility.

It comes after the EPA’s headquarters was targeted during the Occupy City Hall demonstrations in July, when angry protesters took over the area as they demanded officials defund the NYPD.

The staged protests resulted in days of unrest and clashes between protesters and police officers before the area was finally cleared out in late July. 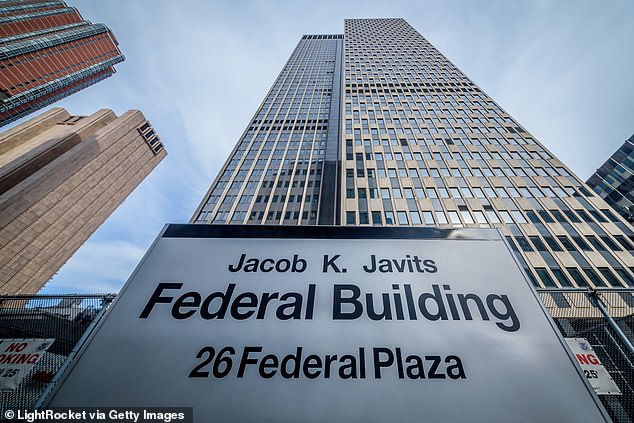 He accused anti-ICE protesters last week of causing damage to the nearby Jacob K. Javits Federal Building (pictured) home to the Department of Homeland Security and the FBI

Wheeler said the Federal Protective Services at the time had notified the agency of an incident involving a firearm that had blasted a bullet through the window of the EPA’s office, according to the Post.

‘Throughout these incidents, FPS has engaged EPA and other tenants to keep us informed of potential threats,’ he said.

‘However, maintaining law and order in New York City is not their responsibility; it is yours.’ 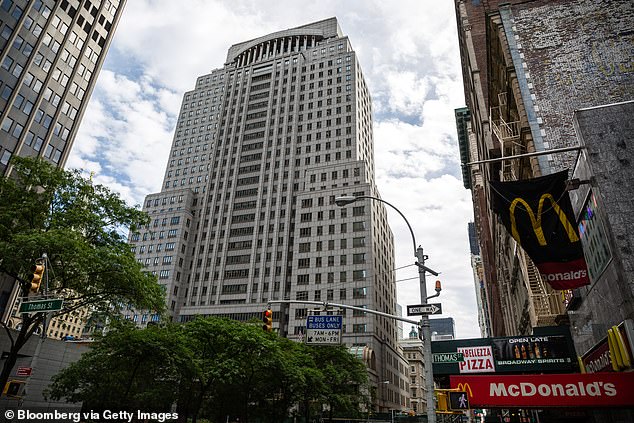 ‘The fact is the EPA has abandoned every state since 2017 and they should quit playing political flunky and actually do their job,’ a spokesperson said.

Mayor de Blasio also shrugged off Wheeler’s criticisms, while also questioning the timing of his letter.

‘We know Administrator Wheeler doesn’t understand climate or the environment, just look at his record at the EPA so far, but we did think he could tell time,’ city spokersperson Julia Arredondo said.

‘Why he is writing us a letter about events from two months ago defies comprehension, but then again, so does most of the Trump administration’s actions,’ she added.