Westpac has agreed to pay a $1.3billion fine for breaching anti-money laundering rules – and enabling the funding of child exploitation and terror activities.

Australia’s second biggest bank has told the Australian Securities Exchange it had reached an agreement with AUSTRAC, the federal government agency charged with tackling organised crime.

Westpac has admitted to 23million breaches of anti-money laundering laws, including failing to report international funds transfers worth more than $11billion.

The agreed statement of facts will be lodged in the Federal Court on Thursday morning. 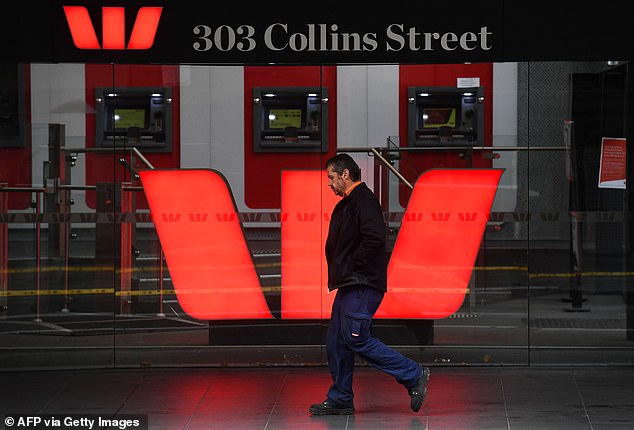 Westpac has agreed to pay a $1.3billion fine for breaching anti-money laundering rules 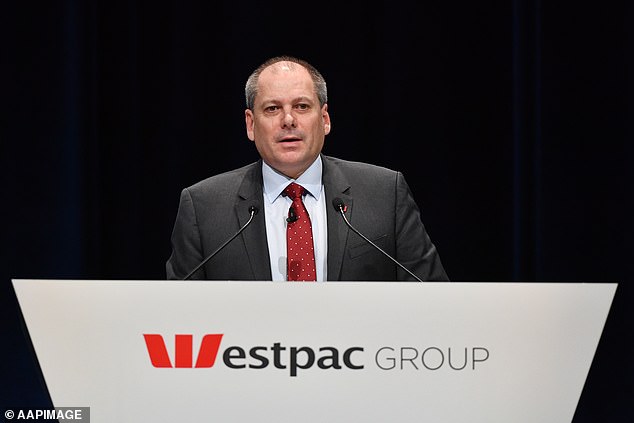 ‘I would like to apologise sincerely for the bank’s failings,’ he said.

Westpac had put aside $1.027billion in the first half of fiscal 2020 to fund any penalty from the money laundering scandal.